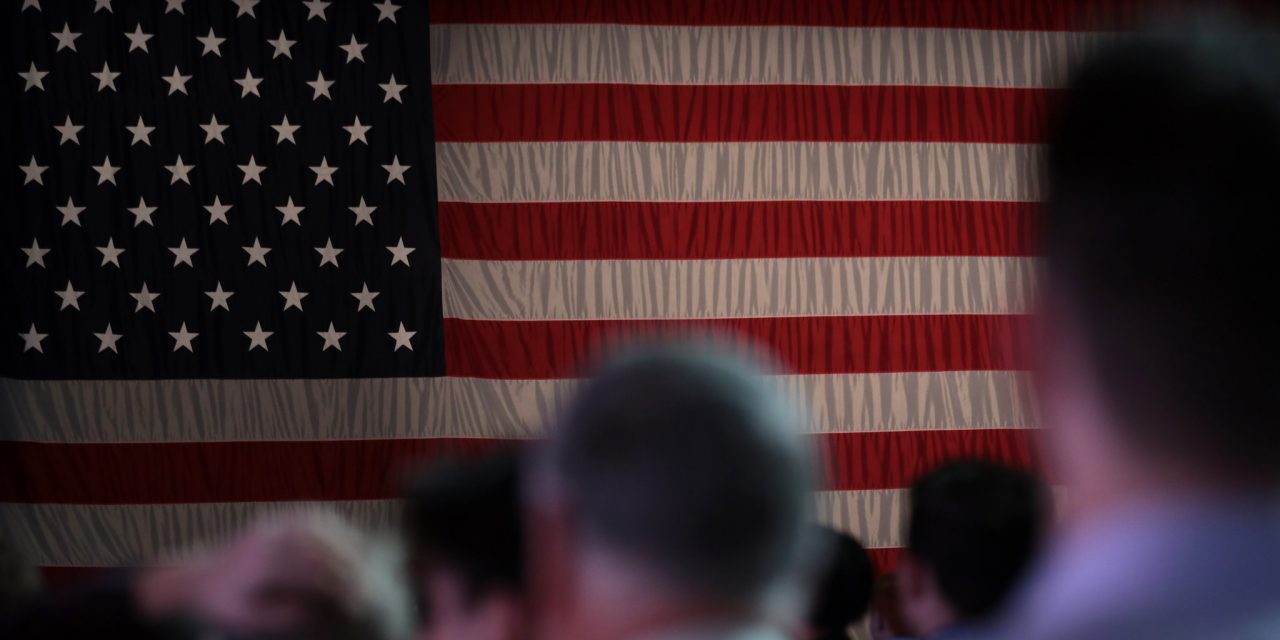 By any measurement the GOP lost more than an election this year. Many Republican candidates who incorporated immigrant-bashing and nativism into their platforms lost sight of the kind of country the U.S. has become and, in doing so, caused the GOP to experience a defeat the likes of which they have not seen in years.

The Arizona Republic laid out the GOP’s challenge ahead:

For only the second time since 1979, they control neither the White House nor a chamber of Congress…More troubling for the GOP: They have been pushed back to a regional base in the South and in the depopulating plains. Congressional losses in 2008 all but wiped out Republican House representation in the Northeast. Republican presidential candidates have not been competitive in the Pacific Rim of California, Oregon and Washington for two decades. Once-staunchly GOP Virginia and Indiana went to Obama.

The party has also likely had time to digest that fact that candidates who used immigration as a wedge issue were defeated in 20 out of 22 key congressional races during the last election cycle, as well as, other mounting data, post election, proving a new strategy is critical to the party’s future.

Yet, just as other wise men before them, they are beginning to see the light:

Today the Arizona Republic notes GOP efforts to identify new leadership and in Arizona is looking to Jeff Flake (R-AZ) to bring the party out of the dumps.:

Flake is taking on a more prominent role in statewide politics, partly because he is dismayed by the single-minded obsession some of his fellow Republicans continue to have toward illegal immigration. Like McCain, Flake is a strong supporter of a comprehensive reform approach that would include a temporary-worker program and the legalization of undocumented workers already in the country. That stance has drawn Flake the enmity of GOP immigration restrictionists.

Bush also threw in another piece of advice: Tone down the “anti” rhetoric in the immigration debate, which soured many Hispanics toward the GOP.

Another illustration of the evolving mindset comes the intense battle for chairmanship of the RNC. In response to Chip Saltsman’s (a candidate for RNC Chairman) mass mailing of distasteful music to GOP members, the current chairman Robert Duncan stated:

The 2008 election was a wake-up call for Republicans to reach out and bring more people into our party. I am shocked and appalled that anyone would think this is appropriate as it clearly does not move us in the right direction.

The New Year brings opportunities for new beginnings and righting wrongs. Here’s to a New Year of reaching out and bringing more people into the fold of our great and ever-evolving nation.