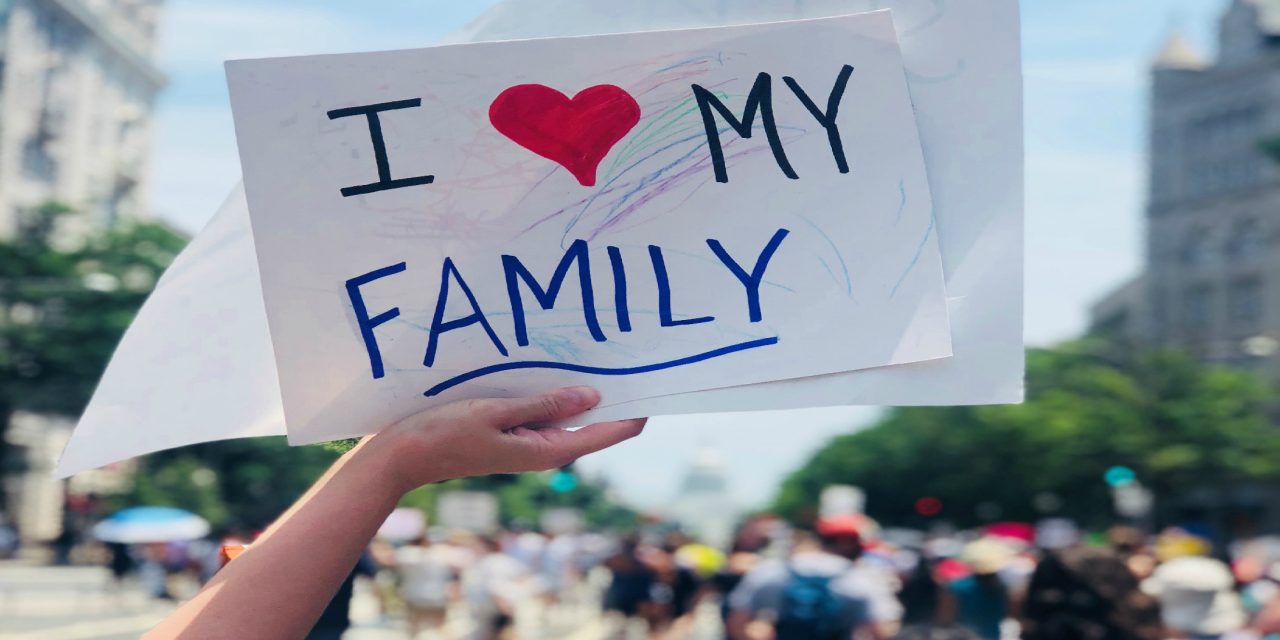 Yesterday groups of immigrants, community members, faith leaders and advocates gathered around the country to march and call upon the new Obama Administration to move forward with immigration reform including a path to citizenship for the approximately 12 million undocumented immigrants living in the U.S.  Diverse groups of immigrants and their supporters in Washington, DC, San Francisco, Fresno, Los Angeles, Chicago, Boston, New York, Houston, Santa Maria, and Milwaukee called for an end to heavy-handed enforcement tactics that cost millions of dollars and are harmful to American communities.

The marches were largely organized by the Center for Community Change’s (CCC) Fair Immigration Reform Movement (FIRM), which posted the following on their blog:

America is a country of immigrants. Yesterday, these marchers gathered to call for an end to the fear, to the violence and to the punitive immigration policies that have destroyed families, communities and lives… A New Day for immigrants in America is dawning, and those present at the events across the nation yesterday have renewed their commitment to work for justice and comprehensive reform.

The record turnout of Asian, Latino, and New American (naturalized citizens and their children) voters was integral in the Obama victory and key congressional races.  Not only did these voters turn out, but they rejected anti-immigrant politicians who attempted to use immigration policy as a wedge issue during the elections.  Polls show that immigration was an important issue that motivated them to vote, and now these voters are looking to press President Obama and members of Congress to tackle immigration policy.