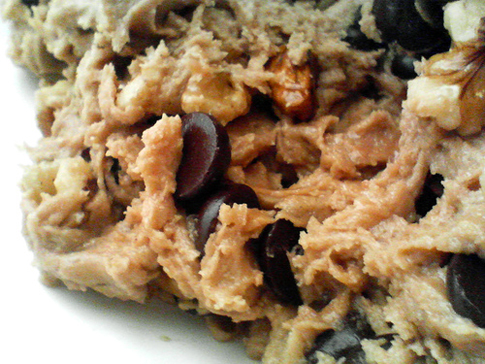 A new report by the Center for Immigration Studies is a perfect illustration of the misinterpretation and manipulation of data to reach a totally biased and flawed conclusion-and clearly demonstrates a complete lack of understanding about the history of the meatpacking industry.

Immigrants worldwide have been essential in strengthening the U.S. meatpacking industry, by organizing around increased wages and improved industry standards. But during the ‘80’s, something happened. Consolidation, mergers, and company-induced strikes helped drive down wages for meatpackers. During the strikes, companies aggressively recruited strike breakers-not immigrants but individuals who came from the decimated farm industry-to cross the picket lines.

Many of these workers soon realized something: these jobs were tough. Too tough to perform at the wages companies were offering. So, they left. But the damage was done. And the UFCW has been fighting to rebuild wages and standards for these jobs ever since.

At Swift, the UFCW had negotiated those wage increases before the raid even took place. So there goes CIS’s central argument, collapsed like a flimsy house of cards.

CIS also fails to address the devastating impact that the Swift raid had on thousands of workers-immigrant and native born. After the raids, the UFCW documented numerous examples of racial profiling, U.S. citizens harassed and detained by armed agents and a total disregard for workers’ constitutional rights. The UFCW filed a lawsuit challenging the constitutionality of these raids and formed a commission to examine the ramification of ICE raids, including Swift. The commission’s report on the findings will be made public in the next few months.

The raids at Swift, and across the country, did nothing to protect workers or to address our broken immigration system. They were, in fact, a complete travesty of justice. And if the last eight years have shown us anything, it’s that enforcement-only strategies don’t work. Yes, we need enforcement. But comprehensive reform means addressing things like trade, family unification, legalization, workers’ rights and living standards.

As Martin Luther King Jr. said, “There is an almost universal quest for easy answers and half-baked solutions.” Too bad CIS’s half-baked study does nothing to help fix a broken immigration system that hurts all workers-immigrant and native born.