Pollsters Believe a Majority of Voters Support an Immigration Overhaul 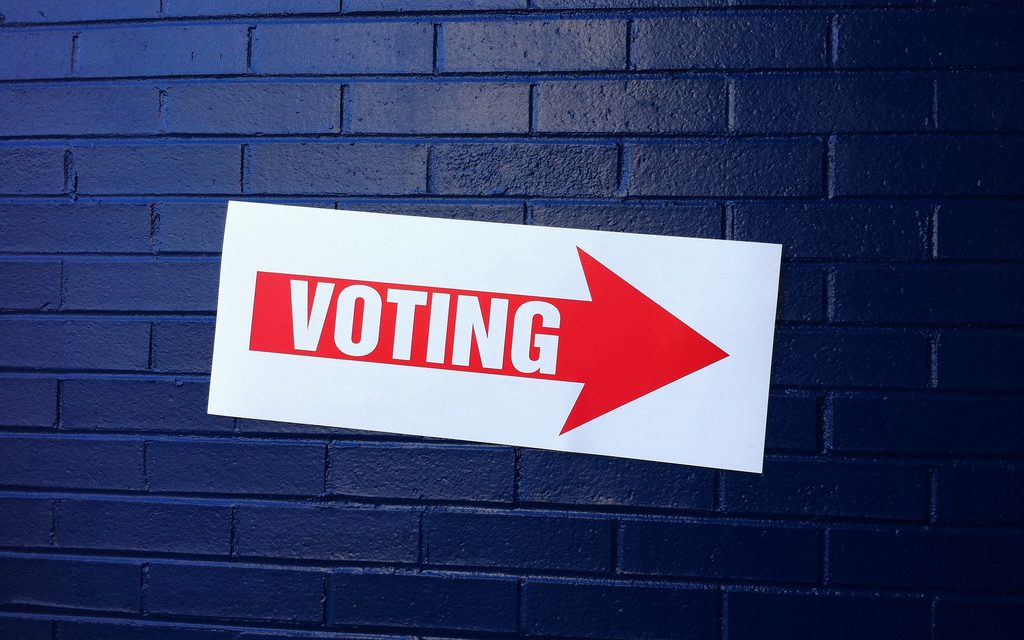 Despite anti-immigrant groups repeated attempts to sway public opinion by scapegoating immigrants for the recession, new polling data suggests that the majority of likely voters actually support an overhaul of our broken immigration system—an overhaul that includes a path to citizenship for the roughly 12 million undocumented immigrants living in America.

A recent survey by Benson Strategy Group—a group who conducts polling for President Obama and Fortune 100 Companies—found that 71% of likely voters think undocumented immigrants should take steps to become legal taxpayers. Similarly, Celinda Lake of Lake Research Partners said recent polling data suggests that voters want undocumented immigrants out of the shadows and on the books:

If anything, the economic climate has actually improved the environment for immigration reform, at least as far as the public is concerned. A salient issue is that reform would make immigrants all taxpayers. [Voters] want a level playing field and they don’t have one today. There’s a huge pool of workers that are playing by a different set of rules than they are.

This new polling data, along with other polling data, echoes what leading economists and experts have been saying since the beginning of our current recession—America needs to create more jobs, not less workers. Deporting millions of immigrants at the taxpayers’ expense is clearly not a viable, cost-efficient or effective solution. Creating a functional immigration system, however, would go a long way in maintaining a balanced, stable and legal workforce that would help sustain our recovering economy. David Kallick, a Senior Fellow at the Fiscal Policy Institute, reinforces what many American are beginning to understand:

We’ve heard some people asking whether this is the right time for immigration reform…reform that leads to a better regulated system can only be good in an economic downturn…People don’t just vanish, and just imagine what would be involved in driving out an estimated 10-12 million undocumented immigrants. What is real is the idea of bringing undocumented immigrants into the above ground economy, making sure they pay taxes just like everyone else.

In addition to newly generated tax revenue and a leveled playing field for all workers, legalizing undocumented immigrants would increase the contributions immigrants already make to the U.S. economy. The White House Council of Economic Advisors concluded in a 2007 report that the whole of immigration increases the U.S. GDP by roughly 37% billion each year because immigrants increase the size of the total labor force, complement the native-born workforce in terms of skills and education, and stimulate capital investment by adding workers to the labor pool.

Hopefully President Obama and members of Congress will remember these facts—and the 75% of respondents who support congressional action on immigration reform this year—when they meet on June 17th to discuss plans to move forward with immigration legislation.