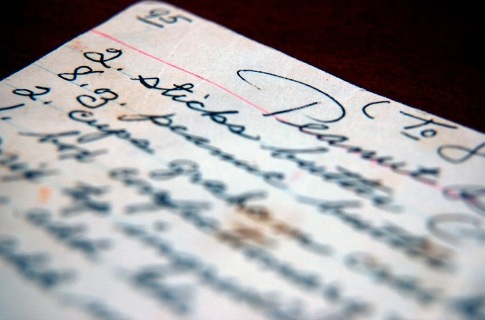 Unabashed promoters of E-verify have had a busy week, moving from hearings in the Senate and House to Rep. Heath Shuler’s (D-NC) pep rally for the 2009 version of his fatally flawed SAVE Act—a bill that continues to promote the deportation-only version of immigration reform.

Step back from all this activity, however, and two things are clear: 1) serious problems continue to plague a wide-scale implementation of an electronic employment verification system (EEVS); and 2) those problems won’t be tackled except in the context of comprehensive immigration reform.

The contrast between this week’s Senate hearing—chaired by Senator Chuck Schumer—which looked at E-verify as part of an integrated component of comprehensive immigration reform and Rep Heath Shuler’s press conference, in which he tried to prove the relevance of a deportation-only mindset, is sobering.

On one hand, Senator Schumer understands that the country can’t move forward on a mandatory EEVS in its present form, that is, without serious protections and revisions to the current program. And while there remains significant disagreement over what those protections should look like, there is a clear understanding that the gravity of implementing a mandatory program that has the potential to affect every individual’s ability to work—citizen or immigrant—requires thoughtful consideration and a platform big enough to justify such changes. That platform, of course, is comprehensive immigration reform which, through a legalization program, creates new incentives for ending illegal immigration, changes the ability for employers to hire unauthorized workers, and provides a legal means for the millions of people currently here illegally to work and get right with the law.

On the other hand, Rep. Heath Schuler’s vision, which attempts to implement a mandatory E-verify program without legalization, is a recipe for disaster. Mandatory E-verify puts thousands of jobs at risk, threatens to overwhelm the broken immigration system, and offers up deportations at a cost of billions of dollars as the only solution to our immigration crisis.

Much remains to be done to make any EEVS reliable and fair, particularly if it includes, as Sen. Schumer envisions, biometric identification components that would apply to all workers. But at least Senator Schumer is proposing these changes in the context of the broader dialogue over comprehensive reform—which is a marked improvement over past attempts or rehashed present ones that only look to deportation to solve our immigration problems.