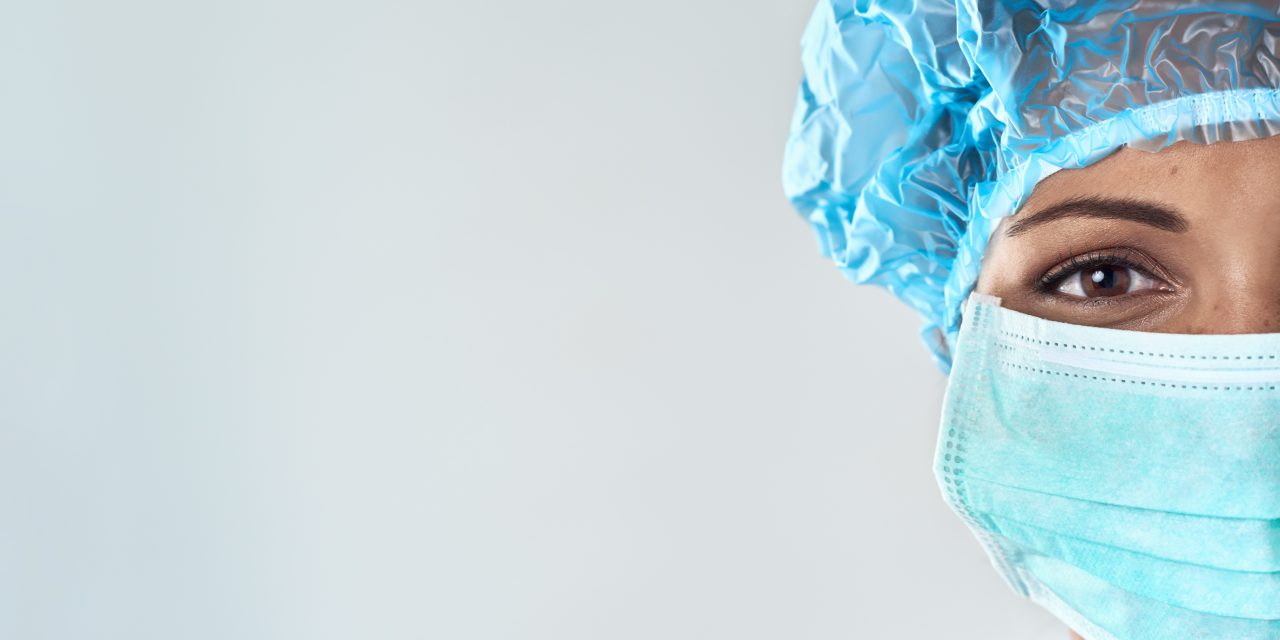 It would seem that the Center for Immigration Studies has decided to jump on the talk-radio bandwagon of far-right commentators who are loudly attempting to derail substantive health care reform through fear-mongering and falsehoods. Although CIS has so far steered clear of the baseless rants about “death panels” and “socialized medicine,” it has issued a new report that seeks to buttress an equally farcical claim: that health care reform will leave American taxpayers footing the bill for millions of unauthorized immigrants who will receive federally subsidized health insurance. Specifically, the report argues that H.R. 3200 (America’s Affordable Health Choices Act of 2009) could give health insurance to 6.6 million unauthorized, low-income immigrants at an annual cost to the federal government of $30.5 billion.

These big, scary numbers are based on the false premise that there are simply no mechanisms in place to prevent unauthorized immigrants from receiving coverage under the bill. But, as a report released late last month by the Congressional Research Service points out, H.R. 3200 explicitly bars unauthorized immigrants from receiving federal subsidies for the purchase of health insurance and reaffirms existing restrictions on unauthorized immigrants for programs such as Medicaid and the Children’s Health Insurance Program (CHIP). Moreover, as Saturday’s New York Times reports, the health care bills currently circulating in Congress would increase insurance coverage among low-income workers primarily through the expansion of Medicaid—which already limits eligibility to legal immigrants and has strict verification requirements in place.

In fact, Medicaid’s citizenship-verification procedures were recently tightened under the Deficit Reduction Act of 2005 (DRA), and none of the health care reform bills under consideration has proposed loosening or lifting those requirements. The experience of Medicaid under the DRA also illustrates the high costs and unintended consequences of implementing new proof-of-citizenship requirements for the country’s poorest citizens. The Government Accountability Office found in 2007 that 22 out of 44 states surveyed “reported declines in Medicaid enrollment” following implementation of the new verification requirements, and “a majority of these states attributed the declines to delays in or losses of Medicaid coverage for individuals who appeared to be eligible citizens.”

Moreover, the new proof-of-citizenship requirements for Medicaid added to the administrative and fiscal burdens of state governments. The Majority Staff of the House Committee on Oversight and Government Reform found that six of nine states surveyed in 2009 “reported that the costs to the states and federal taxpayers to administer the program since implementation began were $16.6 million.” Yet the new eligibility requirements snagged a grand total of eight unauthorized immigrants. In other words, onerous eligibility requirements for Medicaid may not catch many unauthorized immigrants, but they do drive up costs and needlessly ensnare U.S. citizens in bureaucratic red-tape.

As President Obama has noted, the specter of unauthorized immigrants receiving federally subsidized health insurance under a reform bill is yet another paper tiger in the ideological menagerie of an opposition that is largely devoid of it own ideas. Likewise, the President also points to the absurdity of the notion that health care reform will somehow endow the feds with the power “to pull the plug on Grandma.” However, if Congress makes it too difficult for U.S. citizens to get health insurance, Grandma might find herself out of luck if she can’t lay her hands on an original copy of her Depression-era birth certificate.