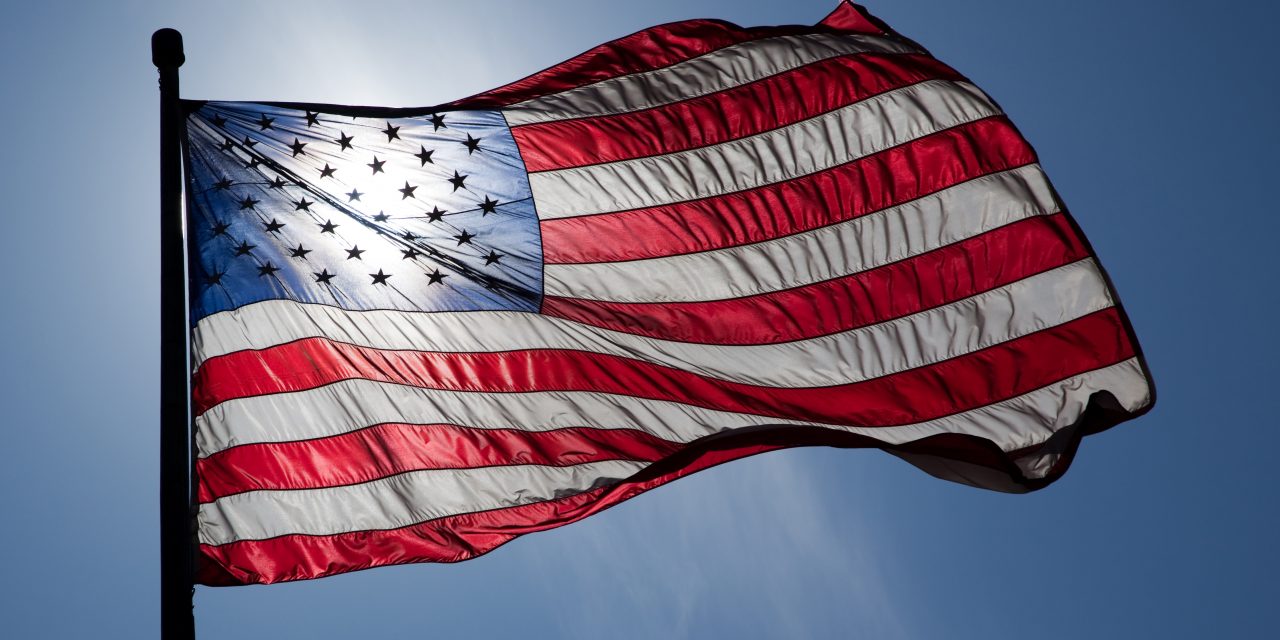 Courtesy and demographics are not two issues commonly lumped together into one discussion. However, after Congressman Joe Wilson’s outburst during President Obama’s speech to a joint session of Congress to discuss heath care reform last night, this seems an apropos time to remind the Congressman about the importance of courtesy, the reality of his state’s changing demographics, and the political pitfalls of being an anti-immigrant legislator.

By way of background, the website Transition Culture reviews books on the decline of civility. In Talk to the Hand: The Utterly Bloody Rudeness of Everyday Life, the author discusses a phenomenon known as “‘Booing the Judge,’ which is about the loss of deference and the loss of respect for figures of authority {and} the spread of a general sense of disrespect, that anyone in a position of responsibility needs bringing down a peg or two.”

So how should one behave in public? One online guide reminds us of some of the most important components of polite behavior:

When someone else is speaking, don’t interrupt. Wait until they are done speaking, or if it is an urgent matter, say, “Excuse me, but …”

And another one says:

“Don’t be uncouth, rude, brash, loud, coarse, or cause a commotion in public. Only trashy types do such things.”

Etiquette aside, Joe Wilson needs a few other lessons.

Second, the myth that undocumented immigrants will receive health care under reform plans introduced in Congress has been rebuffed by many sources, including many outside of the immigrant-advocacy community, like FactCheck.org and PoliticFact.org.

Perhaps Rep. Wilson could learn from the senior Senator from South Carolina, Lindsey Graham, who has not always been a pro-immigrant reformer, but is now emerging as one of the main leaders on comprehensive immigration reform. The South has long been known for its excellent manners and hospitality, and this southern congressman should claim no exemption.