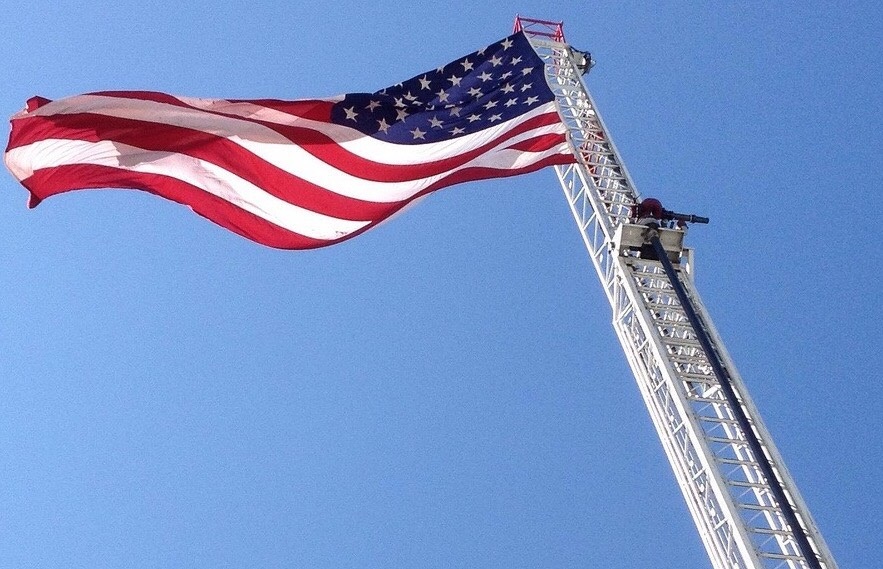 With the U.S. unemployment rate still hovering around 10 percent, it’s only natural for people to worry whether America’s recent economic decline is reversible. In this month’s issue of Atlantic Monthly, correspondent James Fallow takes a step back to address just that—what he calls “the fear of American declinism.” In his historical and economic analysis of America’s overall well-being, Fallow finds that while America’s governing system is old, broken and in desperate need of reform, Americans should find comfort in “America’s cycle of crisis and renewal.” We’ve been here before, Fallow says, and if we want to move forward, we need to maintain and nurture the driving economic forces that have lined the road to renewal in the past—a thriving university system, a culture of innovation and a receptiveness to immigrants.

In How American Can Rise Again, Fallow addresses the most current wave of declinists—in particular, those who fear that America’s economy is falling behind other nations’. “Will the rise of other economies mean the decline of opportunities within America? What happens when China or India have all the jobs and all the money?” America’s economic advantage may have more to do with immigration than you’d think.

According to Fallow, a prospering China means a larger world economy and a larger world economy means a greater opportunity for America to step up and flex one its biggest muscles: its ability to attract the world’s best and brightest. How does this translate into an economic advantage? America’s economic and cultural advantage over competing nations is dependent on innovation, a thriving education system and a working immigration policy—which if fostered correctly, will allow American businesses to compete and win on the international stage—keeping America’s economic engine ahead of the curve.

The American advantage here is broad and atmospheric, but it also depends on two specific policies that, in my view, are the absolute pillars of American strength: continued openness to immigration, and a continued concentration on universities that people around the world want to attend… As the only truly universal nation, the United States continually refreshes its connections with the rest of the world—through languages, family, education, business—in a way that no other nation does, or will.

Immigrants have consistently played a role in America’s economic vitality and the growth of small and large businesses. Consider these facts:

While it’s easy for critics of immigration to shift the blame for our country’s job loss or our economic woes on immigrants—despite evidence to the contrary—they might do well to consider the role immigrants have played, and will continue to play, in America’s continued economic growth. America’s advantage is our open economy—and the opportunity to succeed exists for anyone with the ambition and drive to do so. And, as Fallow points out, it’s ours to lose.

Thomas Friedman, a columnist for the New York Times, says it best: