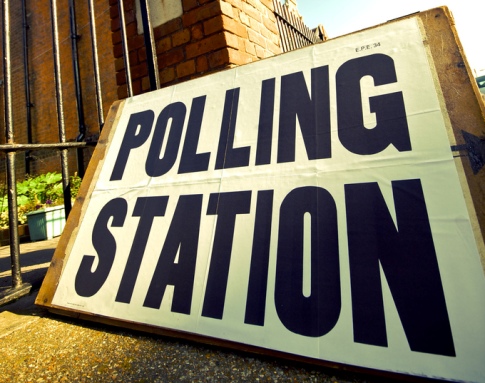 Similarly, the USA Today/Gallup poll found that “two-thirds of Americans want the government to do a better job of securing the borders, but they are sympathetic to illegal immigrants who have been working hard and staying out of trouble.” More than three-quarters (77%) of respondents were “concerned that stricter laws would mean illegal immigrants and their families who have lived productively in the USA for years would be forced to leave.” In addition, just under three-quarters (74%) were “somewhat or very concerned that tougher immigration laws would lead to harassment of Hispanics.”

These polls underscore that most Americans want practical solutions to unauthorized immigration. And most Americans would seem to recognize that it is neither practical nor desirable to try forcing nearly 12 million unauthorized men, women, and children out of the country—along with the 4 million native-born, U.S.-citizen children with unauthorized parents. The attitudes reflected in these polls represent a rejection of the notion, still advanced by immigration restrictionists, that we can enforce our way out of the problem if we just spend enough money and deport enough people.