Making E-Verify Mandatory Will Not Magically Solve Our Immigration Woes 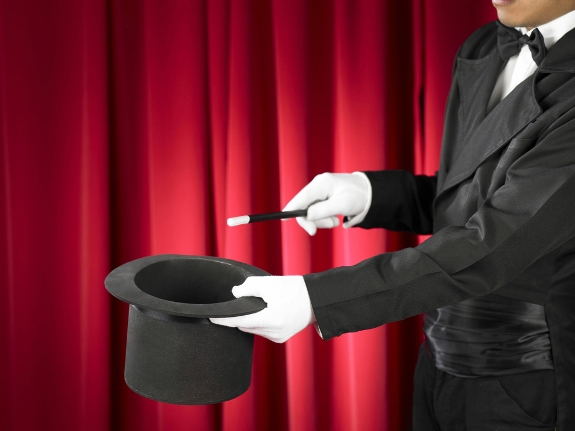 Here we go again with the next round of “how we’re going to look tough on immigration without actually accomplishing anything.” This year, mandatory E-Verify is the magic bullet of choice. On Tuesday, House Judiciary Committee Chairman Lamar Smith (R-TX) introduced the “Legal Workforce Act,” which would expand the E-Verify program, making it mandatory for all employers in the United States. A hearing on the bill was held today in the Immigration Policy and Enforcement Subcommittee.

Immigration restrictionists argue that imposing a mandatory employment verification system will ensure that unauthorized workers are not able to get jobs in the U.S. and will choose to leave, leaving millions of jobs wide open for unemployed U.S. citizens. Of course, this ignores the fact that there are 11 million unauthorized immigrants in the U.S.—many of whom have deep roots in their communities; that unscrupulous employers can simply not verify the status of certain workers and hire them “under the table”; that E-Verify fails to identify unauthorized workers approximately half of the time (i.e. it doesn’t work); that mandatory E-Verify will be another expensive mandate for small businesses (the opposite of what is needed to stimulate job growth); and many U.S. citizens and legal permanent residents could lose their jobs due to errors in the system.

The Smith bill ignores all of these concerns. Under the bill, E-Verify would be phased in by size of employer, and nearly all employers would have to use the system within two years. The agriculture industry, which has been making noise about how devastating mandatory E-Verify would be, would get three years to implement the system. Also for agriculture, returning seasonal workers would not count as new hires and would not have to be verified through the system.

Unlike the current system, the Smith bill would allow employers to verify a worker’s status before he or she is hired. It would also require that certain workers be re-verified well after they were hired, and would allow employers to re-verify their entire current workforce, provided it is done in a nondiscriminatory manner. In addition, the Smith bill would significantly limit the types of documents that could be used to prove identity and work authorization. The bill would also increase the penalties for knowingly hiring unauthorized workers. Employers would not be penalized for hiring unauthorized workers if they have used E-Verify and relied on it to verify the work authorization of their workforce. And the bill exacts strict penalties for workers who knowingly use false identification documents to secure employment.

During today’s hearing, proponents of the bill continued to tout the magical powers of E-Verify despite the abundance of evidence to the contrary. Rep. Ken Calvert (R-CA) made the improbable claim that “E-Verify is an extremely effective program” and “is ready for mandatory use.” Rep. Smith proclaimed that his bill “could open up millions of jobs for unemployed Americans.” And he lauded E-Verify as “free, quick and easy to use.”

Others were not so enamored of Smith’s bill and E-Verify. Barry Rutenberg, First Vice Chairman of the National Association of Home Builders, cautioned that “E-Verify may be a first step, but it should not be the only step. It is vitally important that Congress continue to work towards a revision and improvement of the nation’s broken immigration and visa systems, and to seek a pathway for workers to legally enter the United States for employment when the economy needs them.”

Tyler Moran of the National Immigration Law Center testified that “making use of E-Verify or any electronic employment eligibility verification system mandatory, outside of broader reform of our immigration system, will undermine American jobs and ultimately impose new burdens on our economy, workers and businesses.” Moreover, she noted that “E-Verify has faltered in detecting undocumented workers” and, due to database errors, would “prevent millions of American workers from getting a job.”

We can expect the conversation about E-Verify to continue for the next several months. Unfortunately, this means that the more constructive and necessary conversation about the broader steps needed to fix our broken immigration system will not be taking place. Yes, employment verification is an important element of immigration reform. But without the other elements of reform, mandatory E-Verify could prove to be a disaster for U.S. employers and workers.