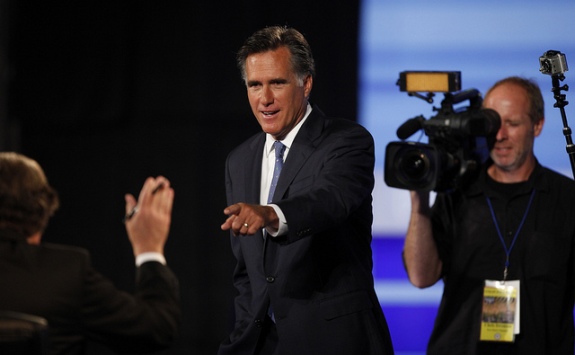 Texas Governor Rick Perry, a candidate in the Republican presidential primaries, has been taking a lot of conservative heat lately over his support for the “Texas DREAM Act.” That bill, which Perry signed into law in 2001, allows young unauthorized Texans who came to this country as children to qualify for in-state tuition in state colleges and universities in the same way as their lawfully present peers. Perry says that supporting the bill was an act of mercy towards unauthorized youth who had no say in the decision of their parents to come to the United States without permission. He also says that it is in the best interest of the state to educate unauthorized children rather than consigning them to the margins of society.

Perry’s opponents disagree. They mischaracterize in-state tuition for unauthorized immigrants, claiming that it comes at the expense of native-born students. Fellow presidential contender Mitt Romney, a former governor of Massachusetts, has claimed that the Texas bill gave every unauthorized student who benefitted from it an unfair in-state tuition “discount” of nearly $100,000 over the course of four years spent at the University of Texas.

Mr. Romney could use a little schooling on the issue of in-state tuition laws. Specifically, there are four important points to remember:

In-state tuition bills like the Texas DREAM Act are not a fiscal burden on the state treasury, do not harm native-born students, and do not provide an unfair advantage to the small number of unauthorized students who qualify.

It is not only Rick Perry who recognizes the wisdom of educating unauthorized students rather than punishing them. In-state tuition laws have been implemented in California, Connecticut, Illinois, Kansas, Maryland, Nebraska, New Mexico, New York, Oklahoma, Rhode Island, Utah, and Washington. The experience of these states is that in-state tuition laws have not drained state budgets and have not crowded out native-born students who want to attend college.

Providing in-state tuition is the government’s recognition that kids who have already been educated in the state should be able to complete that education. The government’s motivation is simple: better-educated youth have the potential to become more productive contributors to the state’s economy. Politicians who mischaracterize in-state tuition as  giving an unfair advantage to unauthorized students either misunderstand the facts or don’t care about facts in the first place.