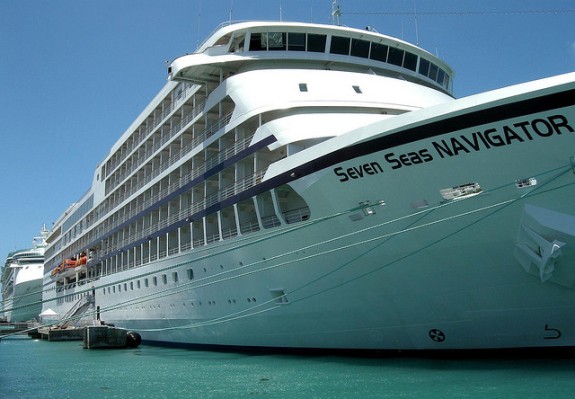 In the past several days news reports have depicted good old American ingenuity taking on our broken and outdated immigration system. CNN ran a story last week from Georgia about a handful of educators who have taken matters into their own hands after the state’s Board of Regents passed an extreme law in 2010 banning undocumented immigrant children from attending Georgia’s top public colleges and universities—banned despite the fact that these kids pay three times the rate of other in-state students due to their immigration status.

In response, professors out of the University of Georgia launched a new institution called Freedom University, an educational institution specifically designed for college-ready kids subject to the ban. The University’s website catalogs an impressive list of academics that are supported and taught at the school. Their mission statement reads: “Freedom University defies the Regents’ ban on undocumented students, offering rigorous, college-level instruction to all academically qualified students regardless of their immigration status and without fees or tuition.” While students at Freedom University will not receive college credit, professors report that students’ remain enthusiastic and are willing to learn despite this limitation.

The next example comes from Silicon Valley, the heart of American innovation today. Artstechnica.com, a technology news site, reported that a new company called “Blueseed” is developing a creative solution for those high-tech California companies struggling to get the necessary visas to bring in the high-skilled workers they need.

Blueseed’s plan is to “bypass the political process and solve the problem directly” by purchasing a ship (yes, an actual boat) to be used as a “floating incubator anchored in international waters off the coast of California.” The ship would give high-skilled workers a place to live and work just a few miles off the coast of Silicon Valley. Artstechnica.com writes:

“If Blueseed’s audacious hack of the immigration system is successful, it will not only open up Silicon Valley to a broader range of entrepreneurs, it will also shine a spotlight on the barriers American law places in the way of immigrants seeking to start businesses in the United States.”

American innovation has long tackled our nation’s problems and often develops creative solutions that make all of our lives better. Our broken immigration system is apparently no exception. While Congress may well continue to cede its authority and responsibility to fix our immigration system, their lack of political courage certainly won’t stop groups of thoughtful, committed citizens from doing what is in their power to make America and our lives better today.