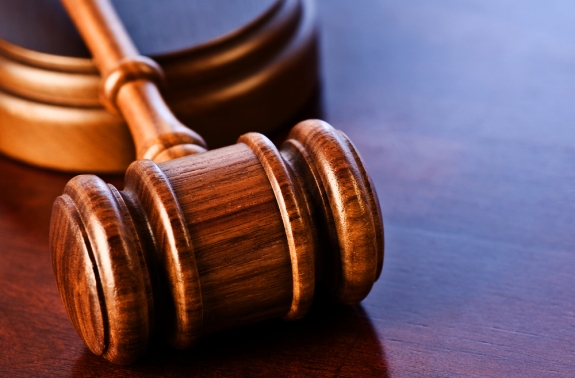 Although several states were eager to introduce their own restrictive immigration bills following Arizona and Alabama’s harsh laws, some legislators and federal judges are now pulling back on these costly bills. A federal judge in Utah this week refused to issue a ruling on the state’s immigration law in anticipation of a Supreme Court ruling on Arizona’s law while a federal judge in Nebraska struck down part of a restrictive city ordinance, finding a housing provision to be “discriminatory.” Meanwhile, legislators in Kansas and Virginia also failed to move forward on a series of restrictive immigration bills this week, due in part, as one article suggests, to the “political blowback to similar measures that have been enacted in states such as Arizona, Alabama and Georgia.”

In a hearing this week, a federal judge in Utah refused to issue a ruling on the state’s immigration law HB 497 citing similarities to Arizona’s law, which is currently before the Supreme Court. According to Judge Clark Waddoups, “the court does not believe it would be helpful to the parities for the court to rule on the present motions before it receives the additional guidance from the Supreme Court.” Utah’s law (HB 497)—which shares many of the same “show me your papers” provisions as Arizona’s law—was temporarily enjoined in May 2011 and will remain so until the Supreme Court issues a ruling on Arizona’s law, likely in June.

Also this week, a federal judge in Nebraska rejected part of a 2010 city ordinance which denies housing permits to undocumented immigrants, finding the provision to be “discriminatory in violation of federal law.” U.S. District Judge Laurie Smith Camp did, however, uphold an E-Verify requirement which won’t likely go into effect until May. Fremont residents passed the ordinance in 2010 but delayed implementation due to legal challenges.

In Kansas this week, Republican lawmakers appeared unlikely to pursue restrictive immigrations laws after a series of hearings last week. Kansas’s immigration laws, written and back by famed restrictionist and Kansas Secretary of State Kris Kobach (author of Arizona and Alabama’s extreme immigration laws), would have required police to verify the immigration status of anyone reasonably suspected of being in the U.S. without documents (HB 2578), made it illegal to harbor undocumented immigrants  and required verification of immigration status to anyone applying for a public benefit (HB 2576). According to the Kansas City Star, Kansas lawmakers fear Kansas may suffer same economic fallout as Arizona, Alabama and Georgia:

“The more people are learning about what has happened in Arizona, the more people want to shy from the direction (Kobach) wants to go,” House minority leader Davis said.

At a time when lawmakers are trying to make the Kansas economy grow, it doesn’t help for them to see headlines predicting that Alabama’s immigration law — written by Kobach — could result in the loss of up to $264 million in state income and sales taxes because of illegal immigrants forced to leave the state.

However, the Kansas legislature may still pursue an E-Verify bill that would also prove to be costly to the state and have a negative impact on Kansas businesses or agencies forced to implement it.

While the slowing of these restrictive immigration measures is by no means indicative of the success or demise of similar measures in other states, it would be nice to think that state legislatures are beginning to read the writing on the wall. These laws are costly, complicated and fail to address our actual immigration problems. Rather than “getting tough” on immigration with costly enforcement-only bills, state lawmakers—many of whom are facing budget gaps this year—may want to consider how immigrants contribute to local economies.