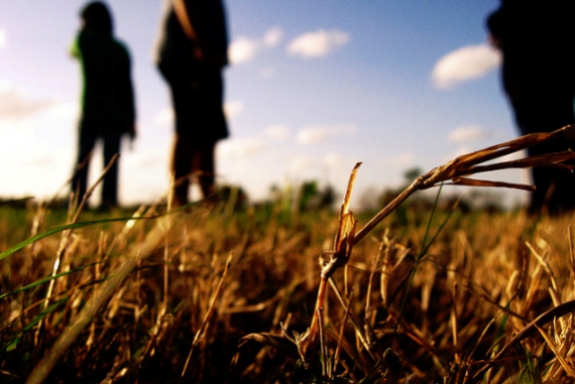 A federal court’s recent decision to strike down the core of Fremont’s immigration enforcement ordinance (Ordinance No. 5165)—which requires businesses to verify employees’ immigration status and renters to apply for an occupancy license—is no surprise. Across the country, every immigration ordinance with a rental component has been found unconstitutional—but not before creating great cost, division, and a sense of loss in the local community. Although Fremont’s immigration measure has not yet gone into effect, its passage is having a devastating impact on the community.

As with restrictive immigration measures in Alabama and Arizona, Fremont residents—both immigrant and native born—have experienced significant and worrisome changes to their town following passage of their 2010 ordinance. Dozens and dozens of community members described a climate of increasing hostility and suspicion—so much so that local groups like One Fremont One Future, Nebraska Appleseed and other partners have documented the ordinance’s damaging impact in a series called Voices from Fremont.

Here are just a few examples of how the town’s immigration ordinance has changed the environment for children and families in Fremont:

“They treat us very badly. People yell offensive things at us. I have a 10-year-old daughter and she told me that…she doesn’t want to go outside and play anymore.”

“We were progressing slowly but surely [before the ordinance] – and it was joyous. Now all of our momentum in the schools and the community has just evaporated.”

“June 26 my neighbors shouted “Go back to Mexico.” Three days ago, while looking out the window I discovered that we were being fired at with BB guns. I am not afraid for myself but I am afraid for my children.”

“It’s so sad. Things have changed so much. At the same time there is deafening silence. People can’t talk about it.”

“Somebody told us “go back to Mexico” but we are from El Salvador. Anyway now with the ordinance we are planning to move to another state. We are legal permanent residents.”

While the economic, fiscal, and humanitarian burdens on places like Fremont, Alabama and Arizona are mounting (Fremont property taxes increased just to pay for legal defense of the ordinance), policies encouraging “self deportation” actually do nothing to create a sensible and workable immigration system. They do, however, create a climate of fear and division.

“The people in this report are the mothers, fathers and children living under a law that has given a nod and a wink to the worst prejudices harbored by some residents,” said SPLC Legal Director Mary Bauer, author of the report. “If lawmakers are unwilling to repeal HB 56 – knowing this is the type of misery they have created – we can only assume they intended to inflict this cruelty all along.”

Despite Fremont’s ordinance, there is reason to hope for the future. Hundreds of Fremont residents have worked tirelessly to oppose the measure. They want to return their town to the bedrock American principles of neighborliness and respect for others. They realize that immigrants have long been an important part of who we are as a country and that without sensible immigration laws at the federal level, our communities and families will continue to suffer.

As at other points in our country’s struggle for civil rights for all, it will take a proactive effort to achieve integration and to counter fear. One hopes we can learn from our history as we work toward a common-sense national immigration policy that upholds our values and move America forward.