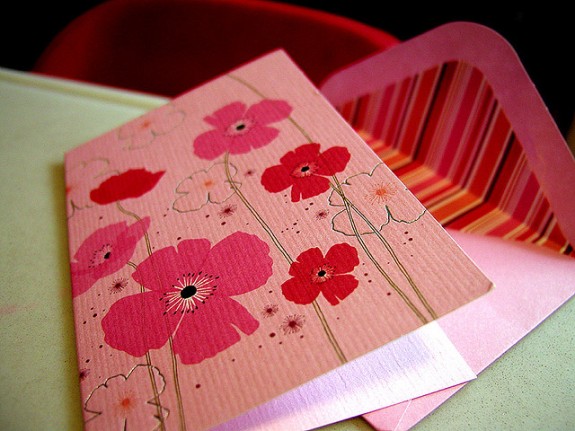 The House Judiciary Committee sent the wrong kind of Mother’s Day message to women this week, proposing to roll back protections for victims of violence that have been in place even before the Violence Against Women Act (VAWA) was first passed in 1994. While the proposed amendments were discouraging in their own right, the fact they were targeted at immigrant women is an even sadder commentary on just how much some members of Congress will use any legislation as a vehicle for attacking and undermining the immigration system.

In this case, the vehicle was a bill providing for reauthorization of the VAWA. The Senate’s version of the VAWA reauthorization passed a few weeks ago with strong bi-partisan support, and included provisions that enhanced existing protections for immigrant victims.  In contrast, the House bill considered by the Judiciary Committee this week strikes at the heart of VAWA, stripping away confidentiality provisions that have always been critical to preserving the lives of immigrant  women and children abused by U.S. citizens or lawful permanent residents.

The bill goes further, however, increasing the requirements for U visas, a critical protection for undocumented women who have been the victims of many forms of violence and serious crimes. It also eliminates the ability to transition from U visa status to lawful permanent residence, a provision that has been in place for humanitarian reasons since the visa was created.

In its original form, the House bill rolled back protections even further, but passionate debate during the Committee hearing and the support of Congressman Ted Poe (R-TX), led to modifications of some aspects of the bill.  For instance, a provision that would have required applicants for a U visa to have reported their abuse within sixty days of the incident in order to qualify for a visa was stripped away.

But the bill that passed the Committee on a 17-15 vote (again with Congressman Poe as the sole Republican to vote against it), remains a jarring example of the cynicism of the current Congress and its failure to think logically about anything related to immigration.

Fracturing the bipartisan nature of the VAWA over immigration flies in the face of the history of the law. For example, the immigration provisions of the VAWA have always been notable for two reasons: (1) They were part of a broader framework of protections for combating domestic violence and other abuse that were enacted to protect everyone without regard to immigration status, and (2) they recognized that the immigration system created particular barriers for immigrant women and children who were often dependent on an abuser for legal immigration status.

As Zoe Lofgren (D-CA) and John Conyers (D-MI) pointed out in an Op-Ed in Politico, the stakes are enormously high for these women and children:

The VAWA was designed to protect all women and empower law enforcement to go after abusers. Of prime importance are protections for immigrant women — particularly vulnerable because of their dependence on spouses for immigration status. Abusers often use threats of deportation and permanent separation from children as powerful tools to control their battered wives.

The VAWA’s principal protection gives victims the ability to petition for their own immigration status. By letting women take control of their own lives and provide for their children, the law helps them leave abusive relationships and cooperate with police to hold perpetrators accountable.

The House Judiciary Committee took an enormous step backward this week by weakening VAWA protections.  It doesn’t matter that those protections were within the context of immigration law.  The committee fundamentally gave back power to abusers, sending a message to women everywhere that scoring political points on immigration is more important than protecting women from violence.