Why Deferred Action is Not Amnesty 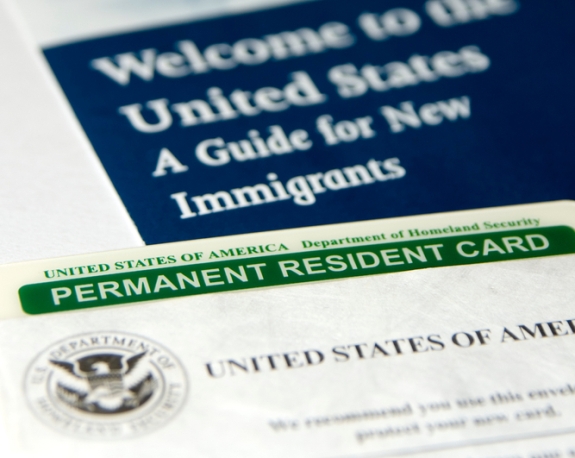 Long before President Obama announced his plan on deferred action for childhood arrivals, immigration restrictionists were arguing that any exercise of prosecutorial discretion benefitting undocumented immigrants was equivalent to “amnesty.”  Consequently, it’s no surprise that one of the biggest myths supporters of the program have had to address is that deferred action is a type of amnesty.

Although no uniform definition exists, “amnesty” generally refers to government initiatives that officially pardon or absolve individuals who have broken the law.  There are tax amnesties, parking ticket amnesties, even library fine amnesties. The concept of amnesty implies forgiveness without obligation. In the immigration context, amnesty has never been a good word to describe legalization. For example, President Reagan signed legislation in 1986 that allowed farmworkers and other undocumented immigrants to obtain lawful permanent residency, a prerequisite for obtaining U.S. citizenship, albeit in exchange for meeting certain costs and requirements.

Under that definition of amnesty, deferred action is far from it. Immigrants who are granted deferred action are neither placed on a path to citizenship nor given any formal immigration status. They have no legal “right” to remain in the country, even though the government has temporarily pledged not to deport them. They cannot sponsor family members to come to the United States; may not travel abroad without receiving advance permission from the government; and will not receive a “green card” or any other document evidencing a legal right to be in the country. Nor is it correct to equate deferred action with “immunity” from deportation. Because it is a purely discretionary form of relief, a grant of deferred action may be revoked at any time by this or any future administration.

The only tangible benefit that accompanies a grant of deferred action is the ability to obtain a federal work permit. But in the paradoxical world of immigration law, the right to work in the United States does not necessarily entail a right to be in the United States. Under federal regulations, for example, immigrants with outstanding removal orders can receive work permits in certain circumstances—such as when they cannot legally be deported because they are likely to be tortured in their home countries. Indeed, far from bestowing lawful status, the issuance of a work permit in such situations merely reflects the commonsense idea that the government should not prevent immigrants from supporting themselves while officials are unable or unwilling to deport them.

In all likelihood, the true reason that opponents of the initiative refer to deferred action as “amnesty” is to spread the false impression that immigrants who are in the country illegally will be permanently forgiven and placed on a path to citizenship. In truth, as President Obama himself has said, deferred action is merely a stopgap measure intended to give Congress space to enact legislation—i.e., the DREAM Act—that would provide such a permanent solution. Restrictionists may object to any measure that allows undocumented immigrants to remain in the United States, even temporarily, but calling the deferred action initiative an amnesty simply does not make it so.