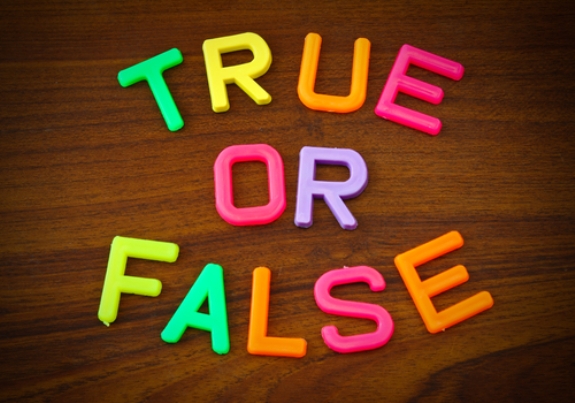 Beginning today, undocumented immigrants brought to the country as children may officially submit requests for deferred action, a form of prosecutorial discretion that protects recipients from deportation and allows them to work legally in the United States for up to two years. As might be expected, numerous inaccuracies have surfaced in media coverage and other commentary about the initiative, known formally as Deferred Action for Childhood Arrivals (DACA). Below, we address common falsehoods about deferred action in general and the Obama administration’s initiative in particular.

Myth: Deferred action is an invention of the Obama administration.

Neither the exercise of prosecutorial discretion nor the granting of deferred action are recent developments in the enforcement of immigration law. For as long as Congress has placed limits on who may enter or remain in the United States, authorities have possessed discretion to prioritize the removal of some immigrants over others. And since at least the 1970s, the federal government has formally designated certain immigrants (including John Lennon) as non-priorities for removal. Thus, while the DACA initiative may result in more immigrants receiving deferred action than in the past, the concept itself is not new.

Critics of the President have taken to labeling the initiative  an unconstitutional end-run around Congress.  This critique ignores not only the historic use of prosecutorial discretion to manage resources, but the recent Supreme Court decision that recognizes the executive branch’s authority to grant deferred action.  Moreover, since the Reagan administration, federal regulations have authorized the issuance of work permits to immigrants who are granted deferred action. Thus, far from thwarting the will of Congress, the initiative is consistent with federal law.

As we explained on Monday, deferred action is not “amnesty.” Recipients of deferred action are neither placed on a path to citizenship nor given any formal immigration status. Even though the government has temporarily pledged not to deport them, and they are considered to be lawfully present, they have no legal “right” to remain in the country. They cannot sponsor family members to come to the United States; may not travel abroad without receiving advance permission from the government; and do not receive a “green card.”

Many commentators have said that recipients of deferred action will receive “immunity” from deportation, implying that the government may not revoke the protection. In truth, deferred action is a purely discretionary form of relief that can be rescinded at any time by this or any future administration.

Myth: Deferred action will allow undocumented immigrants to get jobs that could have gone to unemployed natives.

Most of the immigrants who are currently or potentially eligible for deferred action are still in school (K-12) and will not be competing for jobs against anyone. In fact, only around half a million are not currently in school, which amounts to between 0.3% and 0.5% of the total U.S. workforce. Moreover, the DACA initiative will enable more undocumented youth to go to college and then to join the labor force as skilled workers. And economists have found that highly educated immigrant workers are not in job competition with the vast majority of native-born workers.

Based on a misleadingly headlined report from the Associated Press, critics of the initiative have said it could cost more than $500 million in taxpayer dollars. Yet as we previously explained, U.S. Citizenship and Immigration Services (USCIS), the agency that will process deferred action requests, is funded almost entirely by application fees paid by immigrants themselves. With limited exceptions, immigrants requesting deferred action under the initiative must pay a non-refundable $485 fee. Depending on how many immigrants apply, the deferred action initiative could potentially raise money for USCIS.

Myth: Immigrants must have entered the country illegally to qualify for deferred action.

Numerous media outlets, including National Public Radio, have reported that immigrants may only request deferred action if they initially entered the country illegally. Many people residing in the country unlawfully came to the United States on visas, however, and overstayed their authorized period of stay. Consequently, deferred action may be granted regardless of how an individual entered the country, provided all other requirements are met.