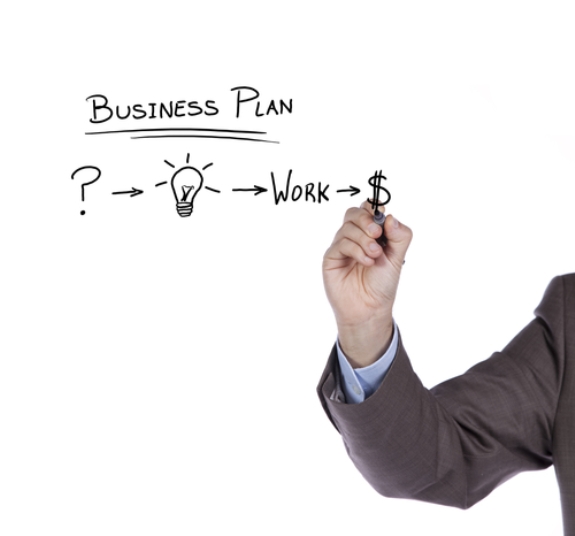 Nearly everyone agrees that the U.S. immigration system should provide visas for entrepreneurs who want to start businesses in the U.S. and employ American workers.  However, convoluted immigration laws make it difficult for some entrepreneurs to launch their business while they’re in school and remain lawfully in the U.S. after they graduate in order to run them.  A new report by the Kauffman Foundation entitled Reforming Immigration Law to Allow More Foreign Student Entrepreneurs to Launch Job-Creating Ventures in the United States describes the obstacles student entrepreneurs’ face.

According to coauthor Anthony Luppino, “American colleges and universities are uniquely positioned to educate students on principles of entrepreneurship and innovation and give them opportunities to translate that knowledge into commercial ventures that create jobs and spur economic growth.” But U.S. immigration laws discourage or prevent student entrepreneurs from realizing their dreams.

Multiple sources have documented the fact that immigrants are highly likely to be entrepreneurs and job creators. According to a 2011 report from the Kauffman Foundation, “immigrants were more than twice as likely to start businesses each month than were the native-born in 2010.” A June 2011 report from the Partnership for a New American Economy found that more than 40% of the 2010 Fortune 500 companies were founded by immigrants or their children, and the newest Fortune 500 companies are more likely to have an immigrant founder.

Several top universities are nurturing and encouraging aspiring entrepreneurs.  For example, Harvard Business School and Cornell University host programs that allow students to present their business proposals to industry experts.  Participants in the Entrepreneurship Scholars (E-Scholars) Program at the University of Missouri-Kansas City launched approximately 50 new businesses in a year and a half.  But, because of complex rules in our immigration system, foreign born, aspiring and current entrepreneurs may be unable to establish their businesses and work for them.  One E-Scholar who filed two patents and helped establish two companies cannot stay in the U.S. to operate them.  Ironically, he can get a visa to work at another firm, but not the ones that he himself started.

The restrictions on student visas make it very difficult, if not impossible, for students to start their own businesses.  Students who enter the U.S. on F-1 student visas face barriers to launching their own businesses.  They are generally only admitted for the duration of their studies and don’t have the right to remain in the country beyond that.  They are generally prohibited from off-campus employment, including self-employment.  And it is also difficult for students to obtain H-1B visas after graduating if they are their own employer.

The report makes several recommendations to improve immigration law in order to ensure that the U.S. is able to “capitalize on the value and enormous job-creating potential that exists in foreign student entrepreneurs across U.S. campuses.”