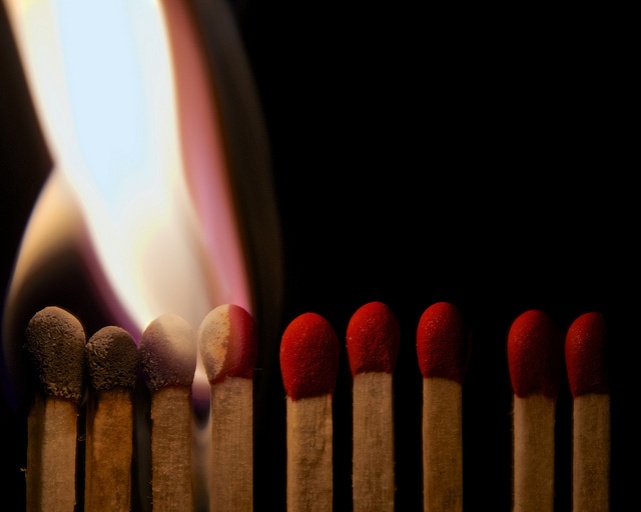 Recognizing the inevitable, Speaker of the House John Boehner endorsed comprehensive immigration reform on Thursday noting “I think a comprehensive approach is long overdue, and I’m confident that the president, myself, others, can find the common ground to take care of this issue once and for all.”

Speaker Boehner is not alone, as conservative politicians and strategists acknowledge what has been evident for a long, long time—the failure to address immigration reform has broken out of its political box,  becoming a litmus test for compassion among many key voting demographics—Latinos, women, young people.  Columnist George Will attributed Mitt Romney’s defeat to his embrace of self-deportation, and many commentators firmly opposed to immigration reform for years are finally getting religion on the subject.  Fox News Commentator Sean Hannity said, after the election, that he has “evolved” on immigration and supports a “pathway to citizenship.”

What does it all mean?

Immigration reform has always been a matter of when, not if.  America doesn’t run on hate, even though its political process can be derailed for years by highly organized pockets of voters with “anti-something” agendas.  However, as George Will noted, “demography is destiny.”  Opinions change as voters change, and the history of America reflects an ever more tolerant society—one where the battleground issues of one generation become the “of course” issues of the next.  From religious freedom to civil rights to women’s rights to gay rights, the general public was often ready to recognize the moral imperative for equal, just, tolerant laws long before Congress could shift gears.  This year, immigrant rights are added to that list of watershed issues where evolving public opinion is finally strong enough to shake politicians from their complacency.

The most critical thing in the days and weeks ahead is to solidify congressional commitment to immigration reform, particularly a roadmap to permanent legal status for the 11 million unauthorized immigrant s in this country.  If the President and Congress can make this happen—and not get distracted by the many details that bogged down past efforts at reform, we can create a level playing field for building out a better and more inclusive immigration system that meets the social and economic needs of our future.  This won’t be easy and it won’t always be pretty, but if we hold to the basic tenet that we must have a system that is grounded in what we have in common—a love of this country and a desire to make sure that all who live here can contribute to its success, their families intact, and their dreams in play—we actually can get this done.