A Look at Immigrant Detention Facilities: Abuses and Proposed Reform 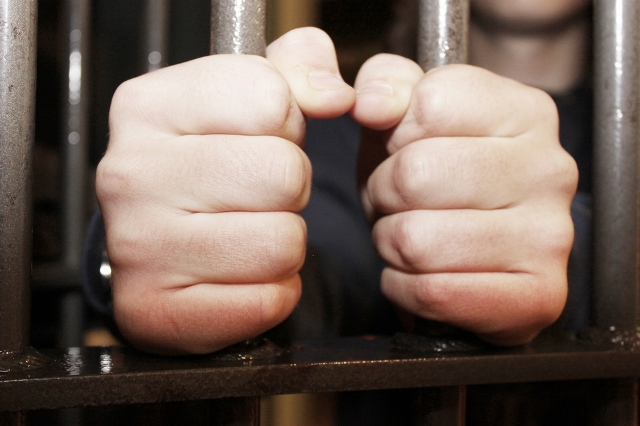 The reports also reveal how the detention system obstructs noncitizens’ access to legal assistance.  For example, at Stewart Detention Center in Lumpkin, Georgia – the largest detention facility in the country – detainees encounter restricted access to the law library, limited access to a shared phone, and a lack of private space to hold legal meetings. Making matters worse, all attorney-client meetings are “no-contact,” meaning that detainees are physically separated from their attorneys by a plexiglass wall, thereby impeding communication and delaying the processing of legal paperwork.

Problems accessing legal counsel are exacerbated by the remote locations of many of the detention centers. Stewart, for example, is located in rural Georgia, three hours outside of Atlanta, meaning that detainees are geographically isolated from friends, family, and legal representatives. In fact, Stewart’s location is so remote that the facility cannot receive overnight mail, making it difficult to send and receive court documents and other legal papers. But these barriers to due process persist beyond the Stewart case. At the Tri-County Detention Center, six hours from Chicago, a phone call costs upwards of $1.00 to $2.00 a minute. This exploitative cost is yet another hurdle to obtaining legal guidance and further isolates detainees from the outside world.

While the reports showcase the most abysmal abuses at some of the worst facilities, unfortunately, the conditions and abuses are not unique to these ten detention centers. Through the Expose and Close campaign, DWN calls on the government to take the following actions:

This is not the first time these kinds of issues have been raised. In fact, in 2009, in response to previous calls for reform, the Obama administration announced its intention to overhaul the detention system, move away from a “jail-oriented approach,” improve medical care, and provide better access to legal services. Yet, despite marginal efforts to ameliorate living conditions at detention facilities, human rights violations persist and incarceration numbers have increased by approximately 20,000 immigrants. While it’s too soon to forecast exactly what reforms President Obama’s second term will bring, the Expose and Close campaign and others must remain vigilant on monitoring immigration detention conditions.