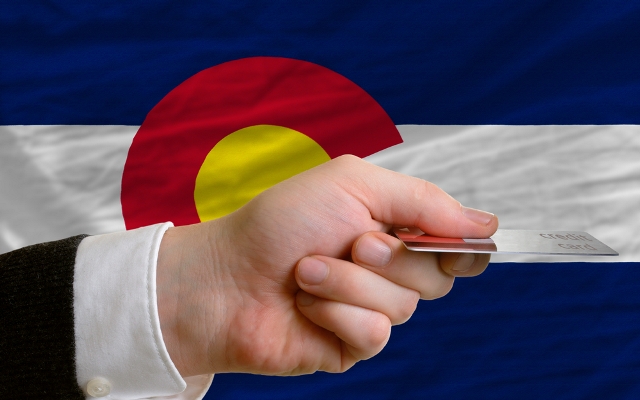 At a time when state budget deficits are growing larger, you might think that state governments would avoid imposing costly, unfunded mandates on themselves. Yet that is exactly what states are doing when they pass laws that transform their police officers into proxy immigration agents. As officers spend more of their scarce resources and time rounding up people whom they suspect of being unauthorized immigrants, costs mount not only for the police force, but for jails and courts as well. More often than not, these costs are being needlessly incurred in order to lock up people who are in no way a threat to public safety.

Colorado is a case in point. In 2006, the Colorado State General Assembly passed Senate Bill 06-090 (SB90), which requires police officers to report to U.S. Immigration and Customs Enforcement (ICE) anyone arrested for a criminal offense who an officer “reasonably believes” might be an unauthorized immigrant. If ICE responds by issuing a “detainer” on a suspect, police may hold that person for up to 48 business hours to allow ICE to take him or her into custody. The law also prohibits local governments from adopting any policy in violation of SB90.

As described in detail in a recent report by the Colorado Fiscal Institute, entitled Misplaced Priorities: SB90 & the Costs to Local Communities, the enforcement of SB90 has proven to be an expensive endeavor. According to the report, Colorado spends more than $13 million per year arresting and detaining suspected unauthorized immigrants, and reporting them to ICE. That amount of money would fund the deployment of an additional 200 police officers on the streets. Denver alone spends $1.5 million each year enforcing SB90, which is equal to the amount of money allocated to the city’s Family Violence Unit.

The millions spent on SB90 might be justified if the police were taking into custody people who committed serious crimes and were a danger to the community. But, in the majority of cases, the people being taken into custody are charged with minor offenses such as failure to use a turn signal. In fact, during a two-year period in Denver, 63 percent of individuals held on an immigration detainer were charged with misdemeanors and low-level offenses. Moreover, “people with a suspected immigration violation stayed in county jail an average of 22 days longer than people without an ICE bond”—days which add up to a lot of money over the course of a year.

Not surprisingly, the report concludes that SB90 has been a costly failure. And the costs extend far beyond the impact on the state budget. As the authors of the report put it, in many of the SB90 cases, “not only do we remove a low-level offender from the streets, but also an employee from an employer, a parent from a child, a taxpayer from the community. The economic and social costs of immigration enforcement go far beyond these simple budgetary impacts.” The report calls upon Coloradans to “re-evaluate SB90 and ask again if immigration enforcement is the right priority for local communities.”

State policymakers thinking about emulating the get-tough-on-immigrants approach of Colorado—or Arizona or Alabama—would do well to heed the warning of this report. State-level immigration enforcement is a waste of scarce law-enforcement and criminal-justice resources that could be better spent protecting public safety. It needlessly drives away workers, consumers, and taxpayers. It can invite lawsuits and tourist boycotts. In short, it is self-defeating at all levels.