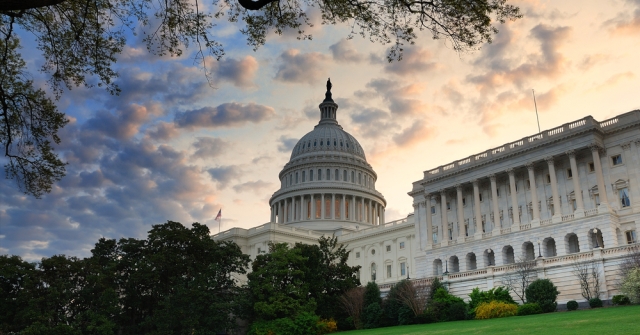 After more than a decade of being overshadowed by other events and political causes, there is a distinct opportunity now for Congress to reform our nation’s immigration laws.  Voters signaled in the 2012 federal elections that they were tired of enforcement-only immigration policies, record-setting deportations, and the senseless pain they caused by separating families. Now, it seems that lawmakers from both sides of the aisle are coming together to figure out how to fix the broken immigration system.

In late January, the “gang of eight” – a bipartisan group of senators – released the Senate’s framework for comprehensive immigration reform. They laid out an overhaul of our legal immigration system, including an earned path to citizenship, while expanding border security measures and hardening current employment verification procedures. Shortly after their announcement, President Obama presented a very similar plan, showing that the president and Senate leaders were on the same page about what it will take for immigration reform.

Obama repeated his call for a comprehensive immigration reform plan in his State of the Union address this week. “Our economy is stronger when we harness the talents and ingenuity of striving, hopeful immigrants,” Obama said during the speech Tuesday. “And right now, leaders from the business, labor, law enforcement, and faith communities all agree that the time has come to pass comprehensive immigration reform.” The responses to his speech, though, exemplified how immigration reform has become a bipartisan goal. In the Tea Party response, Sen. Rand Paul (R-KY) called on his party to embrace immigrants. “We must be the party who sees immigrants as assets, not liabilities. We must be the party that says, ‘If you want to work, if you want to become an American, we welcome you.'” And Sen. Marco Rubio (R-FL), who is a member of the bipartisan Senate group working on immigration reform, delivered the Republican Party’s official response to the president’s speech.

Senate and House committees are moving forward with hearings about immigration policy ahead of an expected comprehensive immigration bill. An early February hearing about immigration held by the House Judiciary Committee showed signs of common ground – despite attempts by committee leadership to paint an earned path to citizenship as extreme – so there are opportunities to break the immigration logjam in the House. During a Senate Judiciary Committee hearing on Wednesday, several members said there is need for bipartisan action on immigration although there are still partisan divides about the details. But there is no better time for immigration reform, Homeland Security Secretary Janet Napolitano told Sen. Lindsey Graham (R-SC) when he asked if she had seen a better opportunity for an immigration bill. “This is the moment,” Napolitano said.

As the Immigration Policy Center explains in a brief history of immigration reform,  the sheer scope of the immigration issues the U.S. is facing underscores that “the time for a genuine debate over immigration reform is not only much anticipated, but long overdue.” There are still many specifics that need to be ironed out, but Congress has a unique opportunity to pass a comprehensive immigration reform plan to overhaul our immigration system. Lawmakers should seize this opportunity to craft a bill that reflects American values, supports families, allows employers to hire foreign workers, and creates a clear and fair path to citizenship. That is what our nation needs.