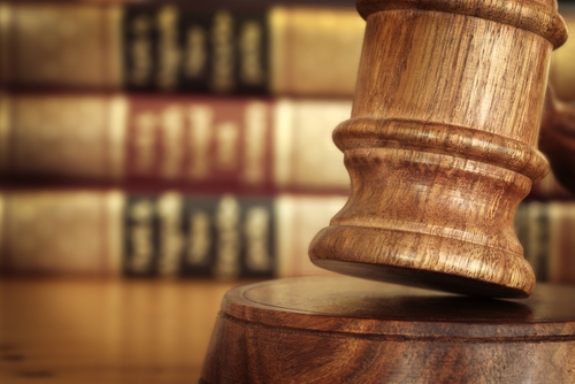 While the Department of Homeland Security’s (DHS) immigration officers have broad authority to detain and ultimately deport noncitizens, they are generally not authorized to detain U.S. citizens and certainly cannot deport them. Yet, that is essentially what happened to a four-year-old U.S. citizen.  In March 2011, U.S. Customs and Border Protection (CBP), a component of DHS, detained a young girl when she arrived at Dulles Airport in Virginia, deprived her of any contact with her parents, and then sent her back to Guatemala. Last Friday, her father fought back, filing a lawsuit on his daughter’s behalf to seek redress for the harm she suffered and to shed light on an agency that all too often acts outside the law.

According to a complaint filed by the American Immigration Council and pro bono counsel at Cleary Gottlieb Steen & Hamilton, the girl was returning home from Guatemala when her flight was diverted from New York to Dulles due to inclement weather. After CBP agents stamped the girl’s passport, they directed her grandfather, with whom she was traveling, to secondary inspection due to an issue with his immigration papers, and both he and the girl were detained. Despite the grandfather’s repeated requests that CBP let him contact the girl’s parents in New York, they refused to do so.

Some fourteen hours after CBP had detained the child, a CBP officer finally contacted the girl’s father, initially promising to put her on a plane to New York. But hours later, CBP again contacted the father, and this time claimed that the girl could not be returned to “illegals.” CBP gave the father one hour to choose between sending her to Guatemala or to an “adoption center” in Virginia. Fearing that he would otherwise lose custody of his daughter, the father decided that the only viable option was for her to go back to Guatemala.

Unfortunately, this is not an isolated example of CBP misconduct and abuse. For years, CBP officers have used unlawful tactics that violate the rights of U.S. citizens and noncitizens alike. These tactics include excessive use of force, unlawful detention, and coercive techniques to force individuals to give up their rights. The public knows little about CBP’s activities, and this lack of transparency has made it difficult to hold CBP officers accountable. But that may be changing.

In addition to this lawsuit, over the past few days, nine other individuals in states along both the northern and southern borders have come forward to lodge formal complaints against CBP. This effort, coordinated by the American Immigration Council, the National Immigration Project of the National Lawyers Guild, the Northwest Immigrant Rights Project, and the ACLU of San Diego and Imperial Counties, attempts to bring greater oversight to an agency that has lacked transparency for far too long. While CBP now will have to answer in the courts, more must be done. Meaningful immigration reform must include more effective CBP training and oversight, as well as greater civil rights protections for individuals – including four-year-old U.S. citizens – who encounter CBP officers.