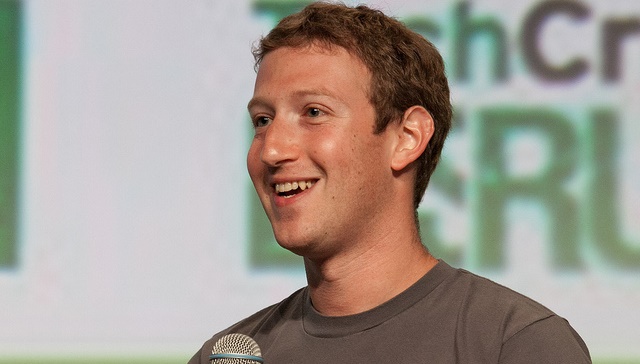 While immigration reform has long been important to Silicon Valley, for the most part the advocacy has focused on high tech issues such as expanded immigration for workers in science and technology fields and increased access to H-1B temporary visas.  The breadth of support for more comprehensive reform, however, has been growing, as it becomes increasingly clear that issues like family-based immigration, enforcement, training the next generation of Americans for the next generation of jobs, and a pathway to citizenship for unauthorized immigrants are actually deeply connected.

Perhaps it should come as no surprise then that Facebook’s Mark Zuckerberg, the king of making connections, has come on board for comprehensive immigration reform.  Zuckerberg is one of the founders of a new issues advocacy organization focusing on bipartisan comprehensive immigration reform, education, and other broad issues. According to various reports,  the Facebook founder and CEO already has pledged millions in support of the new initiative; Joe Green of NationBuilder and Causes is also involved  in the effort to work with bipartisan strategists to define a role for the new group.

The news about Zuckerberg’s group follows reports that the heads of 100 leading technology companies sent a letter encouraging President Obama and members of Congress to pass immigration reform. Although the tone of the letter focuses on American business’s ability to attract and retain the workers that it needs to remain globally competitive, it also highlights the need for family unity as part of immigration reform. Specifically, the letter states, “spouses and children should not be counted against the cap of high-skilled immigrant visas” and “there should not be a marriage or family penalty.” Speaking to immigrant entrepreneurship specifically, the letter states, “the United States has a long history of welcoming talented, hard-working people to our shores.” Indeed, immigrant entrepreneurs and innovators have been a source of economic strength and job creation for all Americans in places throughout the country.

As various constituencies and organizations continue to add their voices to the chorus championing reform we must particularly encourage efforts supporting comprehensive immigration reform. The current system is broken for many reasons, and it hurts individuals, workers, families, spouses, partners, children of immigrants, communities, businesses, employers, and the economy.  Comprehensive immigration reform contemplates treating these issues holistically, leaving no one behind.  In other words, Zuckerberg is reminding us that when it comes to immigration reform, we can and should all be “friends.”