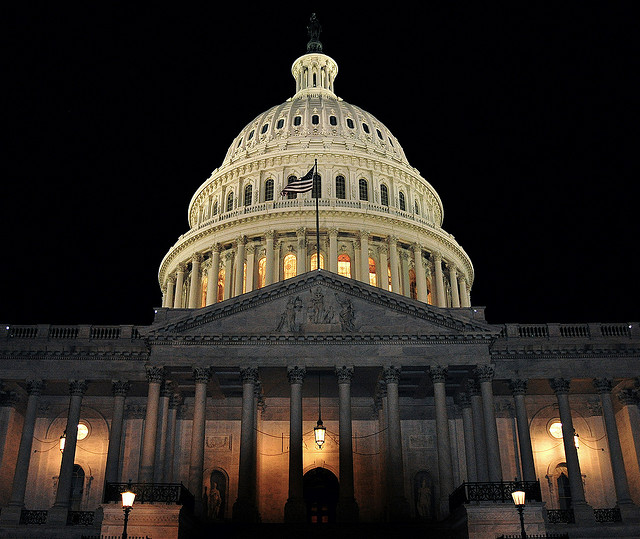 Monday, the Senate Judiciary Committee began its fourth day—and likely last week—of the immigration reform bill’s mark-up. After spending most of the day finishing the Title 3 (interior enforcement) amendments, the senators began on the last part of the bill, Title 2 (legalization), which includes the path to citizenship. They considered 50 amendments and approved 30 of them; five were withdrawn.

Over roughly eight hours of debate, the committee agreed to strong due process changes to S. 744, including providing immigrants in removal proceedings the right to access a copy of their A files. And they approved amendments from Sen. Mazie Hirono (D-HI) and Sen. Richard Blumenthal (D-CT) that will help DREAMers who want to join the military or go to college.  For the most part, efforts to strip the bill of protections for asylum seekers, victims of domestic violence and trafficking were voted down.  Notably, an amendment to make three drunk driving convictions an aggravated felony (similar to an amendment adopted by the Judiciary Committee last year during the VAWA debate) offered by Senator Grassley passed 17 to 1, with Senator Leahy as the sole dissenting vote.  When the Senators finally reached Title II, after the dinner break, the Gang of 8 continued to keep a tight grip on the framework of legalization, protecting it from many amendments that would have made it more difficult for undocumented immigrants to qualify for the program,

Here are the amendments that the committee passed:

Tomorrow, the committee will continue discussing amendments to Title 2, which is expected to be the most contentious portion. And there are still amendments to the H-1B sections that had been delayed from last week. It will be a long week for the senators— Judiciary Chairman Patrick Leahy (D-VT) told the committee members Monday night that he is hopeful they can finish before Friday, and to do that, they will meet late into the night each day this week.