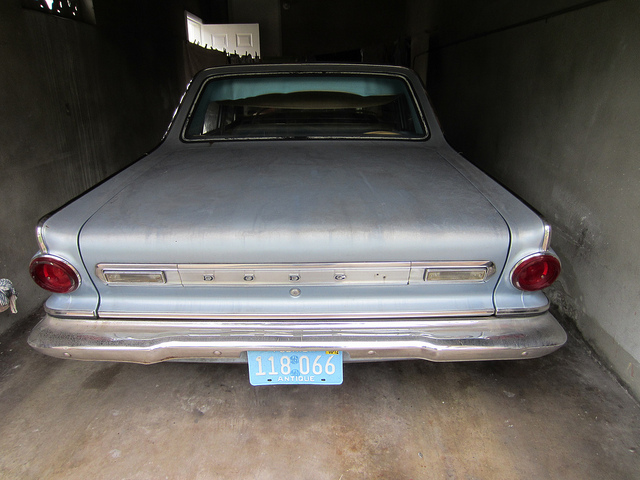 Today the House held a hearing on H.R. 2278, the “Strengthen and Fortify Enforcement Act” (the SAFE Act), which is designed, as its name suggests, to be a lopsided, enforcement-only bill that imposes additional criminal penalties, border security, and detention and deportation, while encouraging discredited policies such as self-deportation and state interference with immigration law. Instead of these old enforcement-only policies, which do not work, what is needed is a comprehensive solution that fixes our broken legal immigration system and provides a path to earned legalization.

As part of its backward-looking, piecemeal approach, the House bill attempts to overturn the Supreme Court decision in Arizona v. United States, 567 U.S. (2012), which struck down provisions of Arizona’s harsh immigration law, SB 1070, on the grounds of federal preemption. At the time the law seemed to start a trend in state legislation targeting undocumented immigrants. However, the Supreme Court held that the law’s provisions were unconstitutional because they conflicted with federal law or legislated in an area that was the exclusive jurisdiction of federal law.

The House bill attempts to overturn the Arizona v. U.S. by expressly authorizing states and smaller local jurisdictions to enact and enforce immigration laws as long as they don’t exceed the bounds of federal laws. However, the proponents of SB 1070 also argued that the Arizona law mirrored federal law, but the Supreme Court disagreed. Even if local laws copy federal statutes verbatim, immigration law is complex, second only to the Internal Revenue Code in complexity, and enforced by specialized agencies and agents. Local governments without these centralized resources and training are unlikely to enforce immigration law consistently with federal policy. There are hundreds of different legal statuses, there is no national ID card, nor any universal document proving status, and deciding who is “legal” or “illegal” is remarkably complex. Even simple local immigration laws will invite lawsuits challenging erroneous, discriminatory, or unconstitutional applications of federal law, even if enacted with the blessing of Congress.

As the damaging effects of punitive state immigration laws have become clear such laws have become increasingly unpopular. In fact, states are now passing laws favorable to undocumented immigrants, recognizing their contribution to improving the economy. By ignoring these lessons and continuing to encourage divisive local legislation, the House is promoting a chaotic patchwork of discriminatory laws and sowing the seeds of further litigation. Instead of promoting one-sided enforcement-only approaches that have proven unconstitutional, ineffective, and damaging to communities, the House must assume its responsibility to enact a comprehensive federal solution to our immigration challenges.