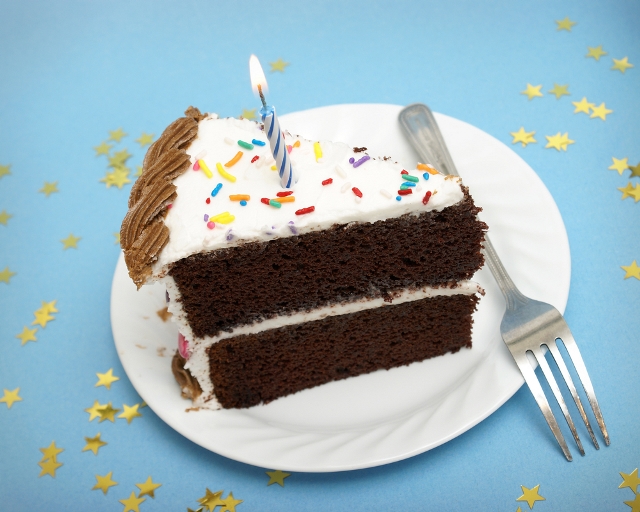 A year ago, President Obama announced the DACA program from the steps of the White House Rose Garden. The announcement marked a victory for thousands of undocumented immigrant youth whose courage and activism inspired the Administration to take action.  Since that day, over half a million young immigrants have come forward under DACA to seek relief from deportation and to secure work authorization.

One year in, the numbers are encouraging.  It is estimated that a total of 1.8 million young people are eligible for DACA. According to the most recent statistics, USCIS has received 539,128 applications since August 15, 2012. Of those, 365,237 have been approved. This means hundreds of thousands of young aspiring citizens can continue their education, work legally and be more active members of society.

There’s a flipside to the statistics: there are about 400,000 who immediately qualify but haven’t applied and nearly half a million more that need to enroll in an adult education program in order to become DACA-eligible. On top of that, there is yet another 400,000 who currently are too young to apply. We previously hypothesized that a substantial portion of the eligible unDACAmented are living in rural America. Preliminary research has confirmed this.  According to a forthcoming Center for American Progress report by Professor Tom Wong of UCSD, of the first 150,000 DACA applications submitted, fewer than 1% came from rural parts of the country. Addressing this disparity is one of the key goals for providers in the coming year. For example, the Own the Dream Campaign, in collaboration with several national immigrants’ rights organizations, is developing systems to facilitate  matching pro bono lawyers across the country with  young DREAMers in Kansas and other largely rural states.

DACA is not without its detractors.  A lawsuit currently pending in Texas argues that the Obama administration does not have the authority to grant deferred action to DREAMers; the judge in that case has issued a preliminary ruling  in which he said he was likely to declare the DACA program illegal. The case is far from over, however, and experts are confident that DACA’s lawfulness is beyond dispute. Rep. Steve King (R-IA), a long-time DACA critic, managed to insert an amendment to the DHS Appropriations bill (Sec. 588) that would effectively gut DACA.  Fortunately, the Senate is unlikely to support such a provision.

Despite these challenges, the DACA program moves into its second year with strong support from the American public, a broader network of service providers and pro bono attorneys interested in helping applicants, and evidence  already of the power to change lives.  After only a year, it is clear that DACA is worth the effort and political pressure it took to create opportunities for young, unauthorized immigrants.