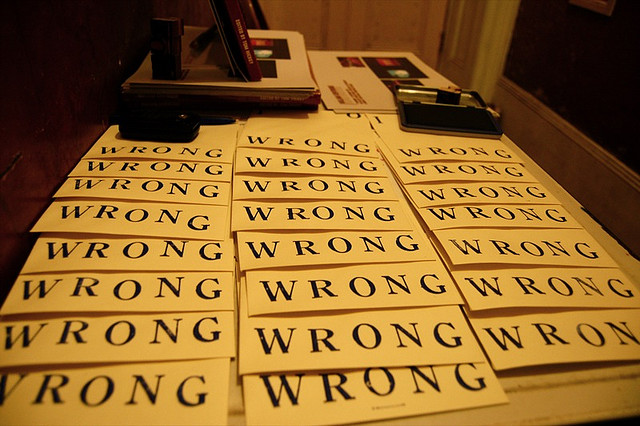 Former Attorney General Alberto R. Gonzales is advocating in the New York Times that the Supreme Court decision in U.S. v. Windsor, which invalidated Section 3 of the Defense of Marriage Act (DOMA), should not allow the Obama administration to afford immigration benefits to married, same-sex bi-national couples.  Rather, he argues, the administration is bound by a disturbing, 30-year-old Ninth Circuit case, Adams v. Howerton, which rested on discriminatory and outdated law and facts.  Essentially, Mr. Gonzales is urging that the administration ignore 30 years of social progress and legal developments and return to a 20th century mentality and jurisprudence. He is mistaken.

U.S. citizen Richard Adams and his Australian husband Anthony Sullivan were married in Colorado in 1975. Adams then petitioned the former INS for a green card for his husband so they could remain together in the United States.  The INS denied their application in a decision which read “you have failed to establish that a bona fide marital relationship can exist between two faggots.”  This is the decision that Ninth Circuit upheld in Adams.

In doing so, the court stated that Congress could not have intended the Immigration and Nationality Act (INA) to confer immigration benefits on same-sex couples because the INA considered homosexuals to be excludable as “afflicted with a psychopathic personality, sexual deviation, or mental defect”, same-sex marriages were not recognized by any state, homosexuals “never produce offspring,” and they “violate traditional and often prevailing societal mores.”

The court’s reasoning, however, has been thoroughly undermined and the decision is no longer controlling.  As a district court judge recently explained, Congress repealed the statutory exclusion of homosexuals as psychopaths in 1990; many states now recognized same-sex marriage; same-sex couples do adopt and conceive children; and perhaps most importantly, the Supreme Court in Lawrence v. Texas has held that “social disapproval of homosexuality on the basis of asserted tradition and mores is no longer accepted as sufficient justification for laws burdening gay men and lesbians.”

Following the Supreme Court’s rejection of DOMA’s definition of marriage, the immigration agency promptly and properly began approving green card applications for same-sex spouses of U.S. citizens.  And this week, the Board of Immigration Appeals – whose precedent decisions are binding on all immigration officers in the Department of Homeland Security and all immigration judges – unequivocally stated, “The Supreme Court’s ruling in Windsor has therefore removed section 3 of the DOMA as an impediment to the recognition of lawful same-sex marriages and spouses if the marriage is valid under the laws of the State where it was celebrated.”

The antiquated and unfortunate decision of Adams v. Howerton, which forced Mr. Adams and Mr. Howerton into exile and prevented them from ever living together legally in the U.S. until the day Mr. Adams died in 2012, should not and cannot be revived.  The immigration agency’s attempt to correct this grievous wrong, by revising its interpretation of the INA to include loving, committed couples like Mr. Adams and Mr. Sullivan, is long overdue. As noted by the Adams v. Howerton court itself, “where a statute has been interpreted by the agency charged with its enforcement, we are ordinarily required to accord substantial deference to that construction, and should follow it unless there are compelling indications that it is wrong.”  In response to Windsor the agencies charged with enforcing immigration law have rightly interpreted our immigration laws to extend equality to gay and lesbian couples – and fortunately, this time they got it right.