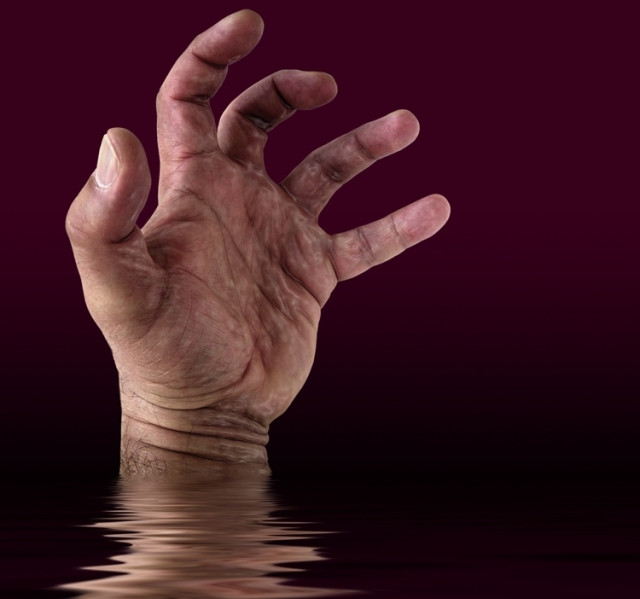 Immigration advocates who have been fighting against Alabama’s HB 56, the punitive immigration measure often called the “show me your papers” law, declared victory after the state agreed not to pursue key provisions of the 2011 legislation. The agreement is part of a settlement of long-running lawsuits filed by the U.S. Department of Justice (DOJ) and a coalition of civil rights groups against HB 56. Alabama. The Supreme Court earlier this year refused to hear the state’s appeal of a previous federal court’s ruling that gutted the law.

According to the settlement filed in the U.S. Northern District Court on Tuesday, these provisions of HB 56, including some that courts had already blocked, are now permanently blocked:

Additionally, Alabama law enforcement cannot stop someone solely “for the purpose of ascertaining that person’s immigration status or because of a belief that the person lacks lawful immigration status.” They also cannot prolong a regular stop to check immigration status. Alabama will also pay $350,000 in legal fees for the plaintiffs. In exchange for the settlement, DOJ and the three dozen plaintiffs—“represented by the American Civil Liberties Union, the Southern Poverty Law Center and the National Immigration Law Center”—agreed to drop all remaining claims against the law.

Alabama Attorney General Luther Strange (R) downplayed the settlement’s importance in a statement. Rulings from the Supreme Court and Eleventh Circuit had already ruled that the HB 56 provisions were invalid, he said in a statement. “It is up to Washington to fulfill its responsibility to enforce the country’s immigration laws.”

Provisions still in effect  prevent undocumented immigrants from obtaining business licenses or enrolling at colleges or universities in the state, and the E-Verify provision had been upheld in a separate case. HB 56 Co-Sponsor Rep. Micky Hammon (R) considered this the bright side of the defeat noting that he believed much of the law was still intact despite major provisions being struck down.

Challenges still remain in ensuring fairness for immigrants living in Alabama , and the damage done by HB 56 will not immediately disappear, including the harmful impacts to Alabama’s economy and local industries like agriculture. The agreement that permanently blocks some of the worst portions of HB 56 as well as the lasting scars it caused should be a warning to other states that may consider similarly damaging laws. And it is further reason for the House to take action and pass comprehensive immigration reform that improves the nation’s immigration system for every state so that individual states do not have to take piecemeal action.