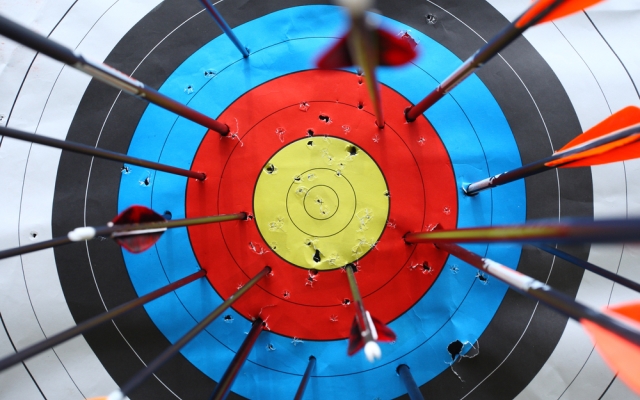 The House Judiciary Committee held a hearing Thursday about whether or not abuse of the asylum system is “overwhelming our borders.” What the committee ended up focusing on, however, was the alleged abuse of the credible fear screening process, a preliminary step in the application process for some asylum seekers. Although credible fear is different from asylum, this distinction was lost at times during the hearing despite the best efforts of the witnesses.

Asylum is a protection granted to foreign nationals seeking admission at a port of entry (or already in the country) who meet the international definition of “refugee.” A refugee is defined as a person who has been persecuted or has a well-founded fear of being persecuted “on account of race, religion, nationality, membership in a particular social group, or political opinion.” This definition derives from the 1951 Convention & 1967 Protocol, international agreements to which the United States is a signatory. The definition of refugee also was incorporated into the immigration laws in 1980. Essentially, the United States is barred from returning any individual to a country where his or her life or liberty may be at risk. Asylum status is granted by asylum officers or immigration judges, a process that may take months or years due to extreme backlogs.

Credible fear is a screening process, not a status. The Illegal Immigration Reform and Immigrant Responsibility Act of 1996 created “expedited removal,” which authorized DHS to perform rapid deportations of certain noncitizens found to be “inadmissible.” In order to ensure that the United States does not violate domestic and international law by returning individuals to a country where their life or liberty may be at risk, the credible fear screening process was created. Persons who express fear of returning to their home country or who ask to apply for asylum are afforded a “credible fear interview,” conducted by a USCIS officer. If USCIS finds that the person has a credible fear, USCIS is saying that the individual might qualify for asylum status. At the House Judiciary hearing, Ruth Wasem of Congressional Research Service emphasized this point—that a finding of credible fear is just a threshold determination and does not mean that the person necessarily will qualify for asylum status—in her testimony. In FY2013, USCIS found 30,393 individuals to have credible fear. These individuals will be afforded an opportunity to apply for asylum and establish that they meet the refugee definition. They also will be considered for parole (i.e., release from custody), but they are not guaranteed parole and many end up in our costly detention system while waiting for their asylum cases to be heard by an immigration judge.

The jump in credible fear findings is significant, jumping from 5,523 in FY2009 to 36,454 in FY2013. As Rep. Jackson-Lee (D-TX) plainly highlighted in her questions today, however, missing from the hearing was any data on an “epidemic” of people using credible fear inappropriately. Asking the witnesses if they thought there was such an epidemic as a yes or no question, Deputy Director Lori Scialabba of U.S. Citizenship and Immigration Services (USCIS) and Deputy Director Daniel Ragsdale of Immigrations and Customs Enforcement (ICE) both said no. Wasem reiterated that we don’t have the data to support the inappropriate use of credible fear.

There was no evidence presented to link the increase in credible fear interviews, findings of credible fear, or even asylum applications to an increase in fraud. There are so many factors, including origin country conditions, that are not being considered when you simply look at numbers.

Even if the credible fear process were being used inappropriately, fraudulent claims likely would be found during the asylum application process, during which the applicant must meet a much higher standard than credible fear. Credible fear is simply saying that you can apply for asylum and present your case to a judge before your deportability is determined. As Rep. Zoe Lofgren (D-CA) pointed out, we need to make sure that we’re comparing apples to apples.