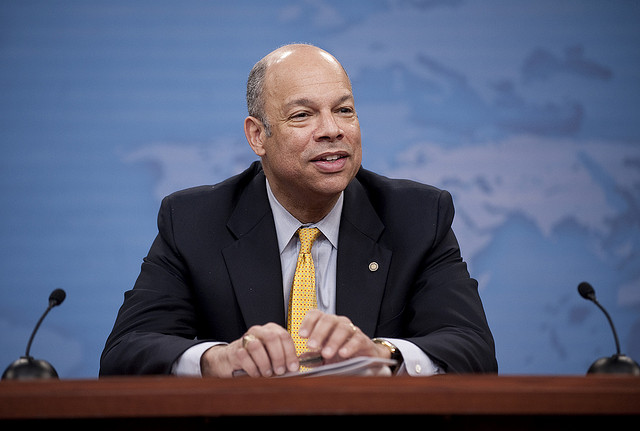 The Department of Homeland Security enters 2014 with new leadership, following the confirmation this month of Jeh Johnson and Alejandro Mayorkas for  Secretary and Deputy Secretary, respectively.  Johnson and Mayorkas bring years of government service to their new jobs.  Mayorkas’ tenure as Director of USCIS led to a far more open agency that treated the public as a partner, with innovations such as public comment on policy memos, expanded public engagement opportunities, the entrepreneur-in-residence program, and the delivery of a working program to process DACA applications within two months of the president’s announcement of the program.  These successes, coupled with Johnson’s experience as the top Pentagon lawyer, promise a new direction for DHS.

As 2014 begins, we urge DHS’s new leaders to consider the following observations.

A new year, new leadership, new opportunities.  It’s a huge responsibility, but the newly-installed leadership has a tremendous opportunity to reshape our immigration system in a way that recognizes creativity and honors our best traditions of individual rights.