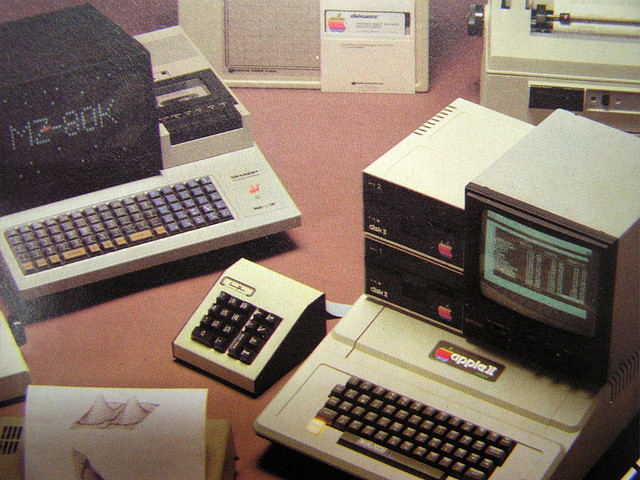 For more than a month, the computer system that manages federal immigration court cases has been down due to a massive malfunction. According to a notice on the website for the Executive Office of Immigration Review (EOIR), which oversees immigration courts, “A hardware failure has resulted in the agency’s inability to perform some functions related to its computer systems.” Courts are still operating, but the system that “manages all immigration cases and connects to an online filing system and automated phone network that immigrants use to get updates on their cases” has not worked since April 12, according to the Las Vegas Sun.

With the computer system down, the judges cannot record [digitally] and have resorted to using cassette tapes, according to Dana Leigh Marks, president of the National Association of Immigration Judges.

“Everything is connected to the court docketing system,” said Marks, a judge in San Francisco. “Like everything these days, more and more things are inter-connected. To open up the court docketing system about a certain case, first it has to be scheduled and then I can pull up the part that allows me to record it. The phone hotline is connected to the system too, and so it hasn’t updated since things went down a month ago. That’s why it’s been so debilitating.”

The computer glitch also means that immigrants might be held in detention longer than necessary because their case could not be heard. The EOIR notice says that immigration courts are “still operating on their normal schedule, but some cases may be continued while” EOIR continues to resolve the hardware failure.

Even before the downed computer system created problems, the immigration courts were already so crowded that judges had to make split-second decisions regarding complex legal issues. A Washington Post story in February featured an immigration judge who handled 26 cases before lunch—leaving only seven minutes for each case. The overburdened, underfunded immigration courts call into question whether the system is fairly administering justice for the immigrants who appear before judges. As of February 2014, the backlog of cases in the immigration court system was 363,239, and the average case wait time already was well over 500 days before the computer malfunction.

Attorney General Eric Holder said this week that the immigration courts, which are under the umbrella of the Justice Department, have long suffered from lack of adequate funding. The Justice Department’s 2015 budget request includes a “substantial increase” in funding for immigration courts, Holder said. “We have asked for more immigration judges. We are concerned about the IT systems, the information technology systems that are there, failures that have occurred in that regard,” he said, according to Politico. On top of the crammed dockets, the most recent collapse of the court’s computer system is yet another reason that Congress should increase funding for the immigration court system.