Over 100 Cities and Counties Now Riding the Anti-Detainer Wave 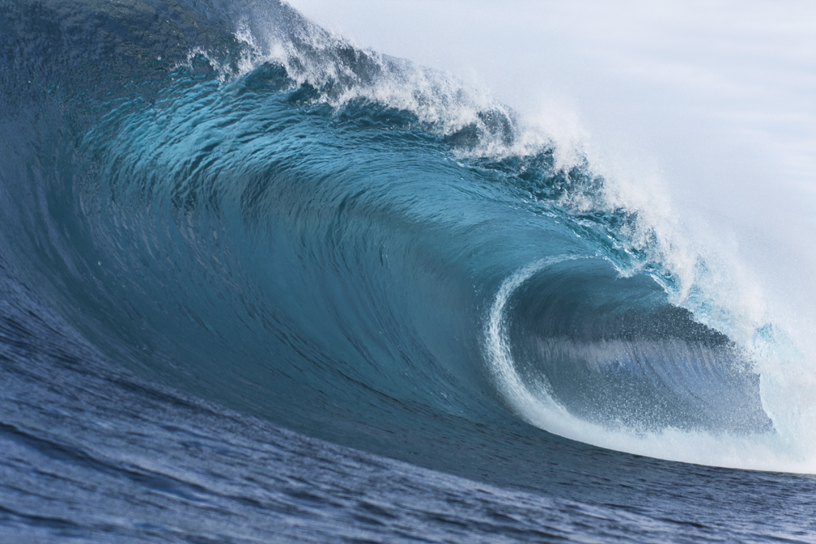 There have been four recent federal court decisions ruling that Immigration and Customs Enforcement (ICE) agents cannot require local jurisdictions to detain someone and that local law enforcement can be held liable for holding someone for no reason other than an ICE detainer.

ICE detainers are written requests for local jails or other law enforcement agencies to hold a person for an additional 48 hours (excluding weekends and holidays) after the release date so that ICE agents can decide whether to take the person into federal custody and begin formal deportation proceedings. A judge does not review the requests, and as the ACLU explains, detainers have led to “the illegal imprisonment of countless individuals—including U.S. citizens, lawful permanent residents, and Latinos in particular—without any charges pending, sometimes for days or weeks after they should have been released from custody.”

The court rulings have fueled a wave of localities ending or limiting their detainer policies. Nearly 100 cities and counties across the country have decided to restrict situations in which they comply with detainer requests. That’s in addition to more than 20 states, cities, and counties that already had such policies.

Most recently, the city council in Cambridge, Massachusetts, voted Monday to change its policy to limit when local law enforcement cooperates with ICE detainer requests. According to the council’s resolution, the city manager will work with the police commissioner “to ensure that only in cases where immigration agents have a criminal warrant, or Cambridge officials have a legitimate law enforcement purpose not related to immigration, will Cambridge Police comply with federal ICE detainer requests to hold persons solely for immigration purposes.” And in Shawnee County, Kansas, the director of the county’s Department of Corrections wrote in a letter on May 30 that the county will no longer hold someone at ICE’s request. Shawnee County includes Topeka, the Kansas state capital. In the letter about the decision to stop honoring ICE detainers, Director Brian Cole writes, “Even if there is ultimately a finding by the U.S. Supreme Court…for now we will err on the side of the protection of civil liberties.”

In California, the San Diego County sheriff announced late last month that immigrants would not be held for extra time under a detainer request. It’s one of more than a dozen counties and cities in California—including Los Angeles, Riverside, and San Bernardino counties—that have changed their detainer policies to go beyond the state TRUST Act, which Gov. Jerry Brown signed last fall. The state law limits ICE detainers to cases when people have been charged with or convicted of a serious crime. According to the Los Angeles Times, the increasing number of local jurisdictions limiting their involvement with immigration detainers could affect federal enforcement:

“It’s very significant because it represents a reduction of the involvement of local police in federal immigration enforcement,” said Hiroshi Motomura, an immigration law professor at UCLA. He said the Oregon court ruling had changed the long-running debate over ICE detainers.

Detainers are the underlying lynchpin of Secure Communities, so considering the recent lawsuits and growing number of local jurisdictions that ending their involvement with ICE detainers, it’s no wonder Homeland Security officials have begun to review the program. ICE detainer requests should not be  a political issue but rather one of liability for local law enforcement officials who are increasingly choosing not to take on that liability.