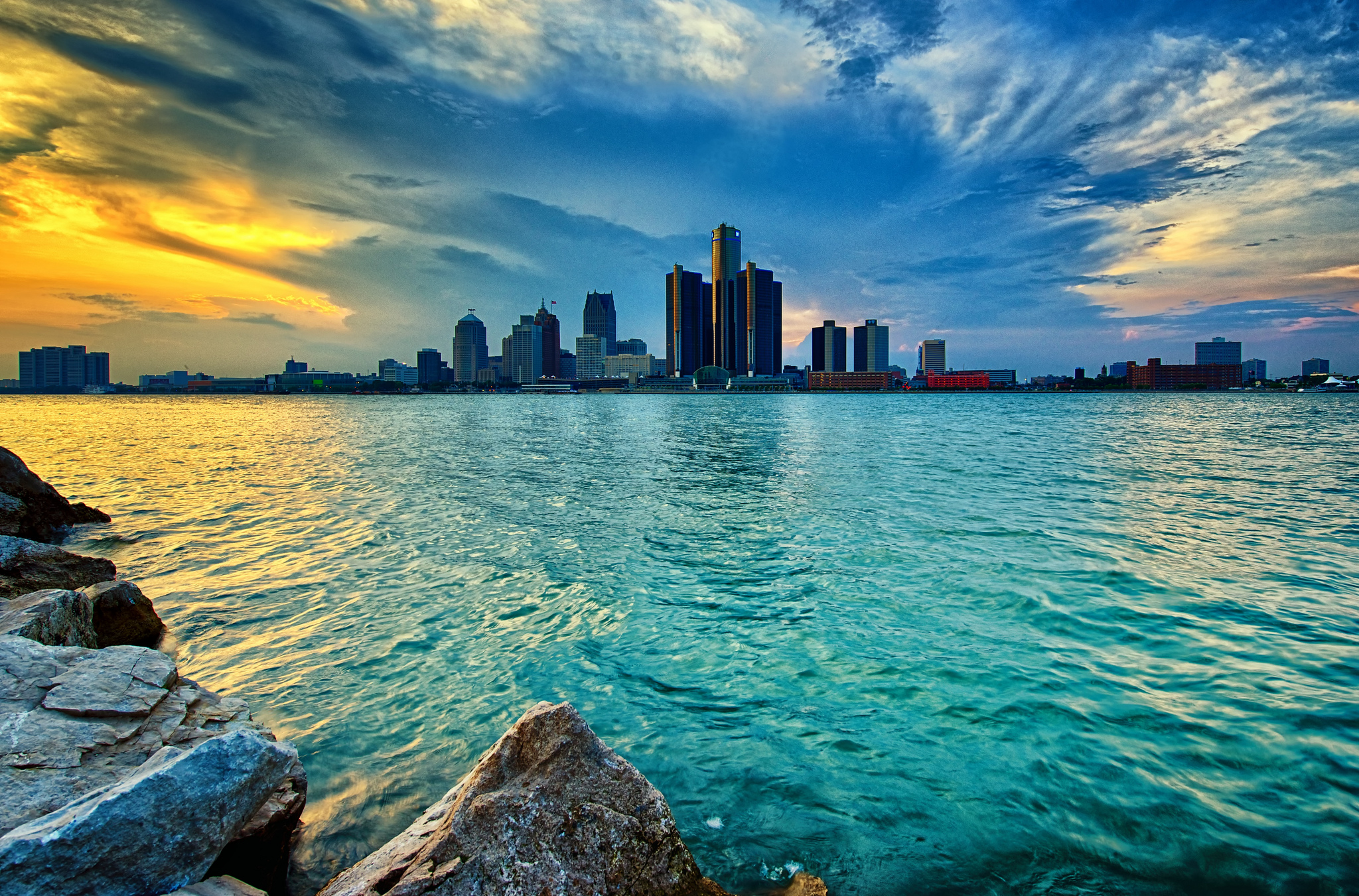 As Immigrant Heritage Month continues this June, it’s clear that an increasing number of places large and small across America recognize the value immigrants have brought and continue to bring to the United States. After all, metropolitan areas, as the drivers of the nation’s economy, are where the majority of immigrants live, and local communities are where the important work of integrating newcomers takes place. It is indeed promising that more local leaders are interested in creating a welcoming, friendly, and receptive environment for newcomers.

To that end, in Detroit this week, Upwardly Global opened a new office—its fourth location after New York City, Chicago, and San Francisco—that brings professional training to skilled immigrants who may face certification and licensing barriers. Michigan Gov. Rick Snyder and Detroit Mayor Mike Duggan attended the opening, underscoring the importance the city and state place on the ability to attract and integrate immigrant talent into Michigan’s economy and society. It’s no surprise that Detroit and Michigan recognize the importance of immigrant populations in their region, not only economically, but demographically as well. A new report from the Chicago Council on Global Affairs shows that immigrants have helped to offset population decline and an aging workforce in the Midwest’s metropolitan areas.

“The metropolitan areas of Midwestern states are experiencing slow rates of growth and even declining populations,” the report said. “The arrival of immigrants over the past decade has helped to reverse these trends.” Specifically, the report notes that immigration’s demographic effect is particularly prudent among the working age population age 35 to 44 years. While the number of native-born in this age cohort declined over the last decade, the arrival of immigrants in this age group helped fend off what might have been a much more dramatic decline. “Immigrants play a key role in the Midwest economy because the Midwest’s Baby Boomers are moving into retirement and the native-born population as a whole is aging,” the report states. “Immigrants are predominantly young adults, and they help to fill precisely the age groups that are in decline among US-born persons.”

The importance of immigrants goes beyond demographic concerns, however. Cities must also consider the economic, cultural, social, and civic integration of immigrants as part of their broader community building initiatives. As immigrants arrive into the cities and suburbs of a metro area, localities need to have the ability to fully leverage the benefits of everyone in the community, including newcomers. As the report suggests, places must be involved in “ensuring that immigrants are able to integrate as seamlessly as possible into the economies, labor markets, and civic processes of the region.”

With immigration playing such a clear role in bolstering the populations and local economies in many cities and metropolitan areas, places are identifying effective policies and best practices for immigrant integration. The Welcoming Center for New Pennsylvanians provides an example through a new report out this week. Their report describes ways in which cities can attract and welcome immigrant newcomers, with a focus on examples in Philadelphia. Additionally, city leaders recognize the importance of citizenship for immigrants in their communities as an important component to integration. The U.S. Conference of Mayors this week passed a resolution calling for U.S. Citizenship and Immigration Services to implement policy changes to reduce barriers to citizenship—many of which include financial barriers—to increase the number of U.S. citizens from the pool of eligible lawful permanent residents. And Massachusetts recently formed the first state task force to address barriers facing foreign-born healthcare professionals. Additionally, many states and localities are constructing a more receptive environment by positively changing their policies regarding drivers licenses and tuition equity for in-state undocumented immigrants, and are dispensing with local ICE detainer policies. All of these examples point to positive local shifts toward warmer receptivity.

Photo by Memories by Mike.