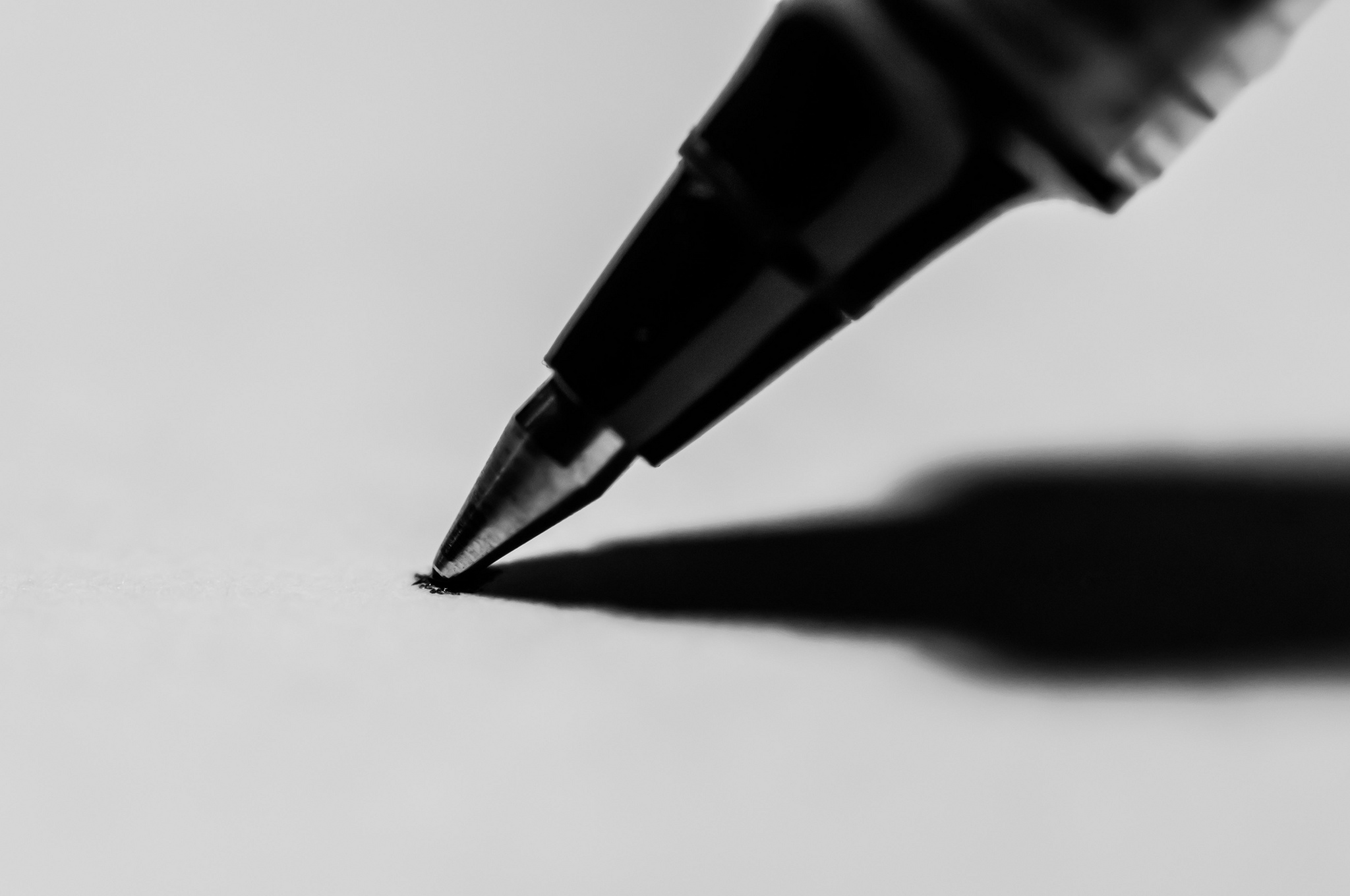 After immigration reform stalled in the House, President Obama announced that he plans to “fix as much of our immigration system as I can on my own, without Congress.” A chorus of legal experts and columnists agreed that he’d be on solid ground if he did. The President has discussed deferring deportations for up to 5 million immigrants, starting with families, whose lives hang in the balance.

Today, 136 law professors from across the United States joined the debate with a clear statement of support for the President’s ability to take action. Their letter states clearly that the “administration has the legal authority to use prosecutorial discretion as a tool for managing resources and protecting individuals residing in and contributing to the United States in meaningful ways.” Prosecutorial discretion is “grounded in the Constitution, and has been part of the immigration system for many years.”

Moreover, as the Deferred Action for Childhood Arrivals (DACA) program has shown, these “kinds of procedures help officers to implement policy decisions fairly and consistently, and they offer the public the transparency that government priority decisions require in a democracy.” Indeed, Stephen Legomsky, former U.S. Citizenship and Immigration Services chief counsel who is a Washington University School of Law professor, said, “As part of the administration’s legal team that ironed out the details of DACA, I can personally attest that we took pains to make sure the program meticulously satisfied every conceivable legal requirement. In this letter, 136 law professors who specialize in immigration reach the same conclusion.”

The letter was drafted by experts in prosecutorial discretion—Legomsky, Hiroshi Motomura of UCLA Law School, and Shoba Sivaprasad Wadhia of Penn State University School of Law. And the signing professors, from 32 states, the District of Columbia and Puerto Rico, represent a wide-cross section of America. There are signers from Texas and Florida to North Carolina, Arizona, and Missouri, among other states. Every Ivy League law school is represented, as well as state schools and faith-based institutions. The letter “reflects a clear, broad, and informed consensus,” said Motomura.

In their letter, the law professors point out that presidents from both parties have used prosecutorial discretion to prevent specific, and often large, groups of immigrants from being deported, including:

Reports recently are that the President “hasn’t made a decision about the timing” of his action. But with this letter, there should be no debate on one issue—the President can take action. The only questions are what action he takes, and when.