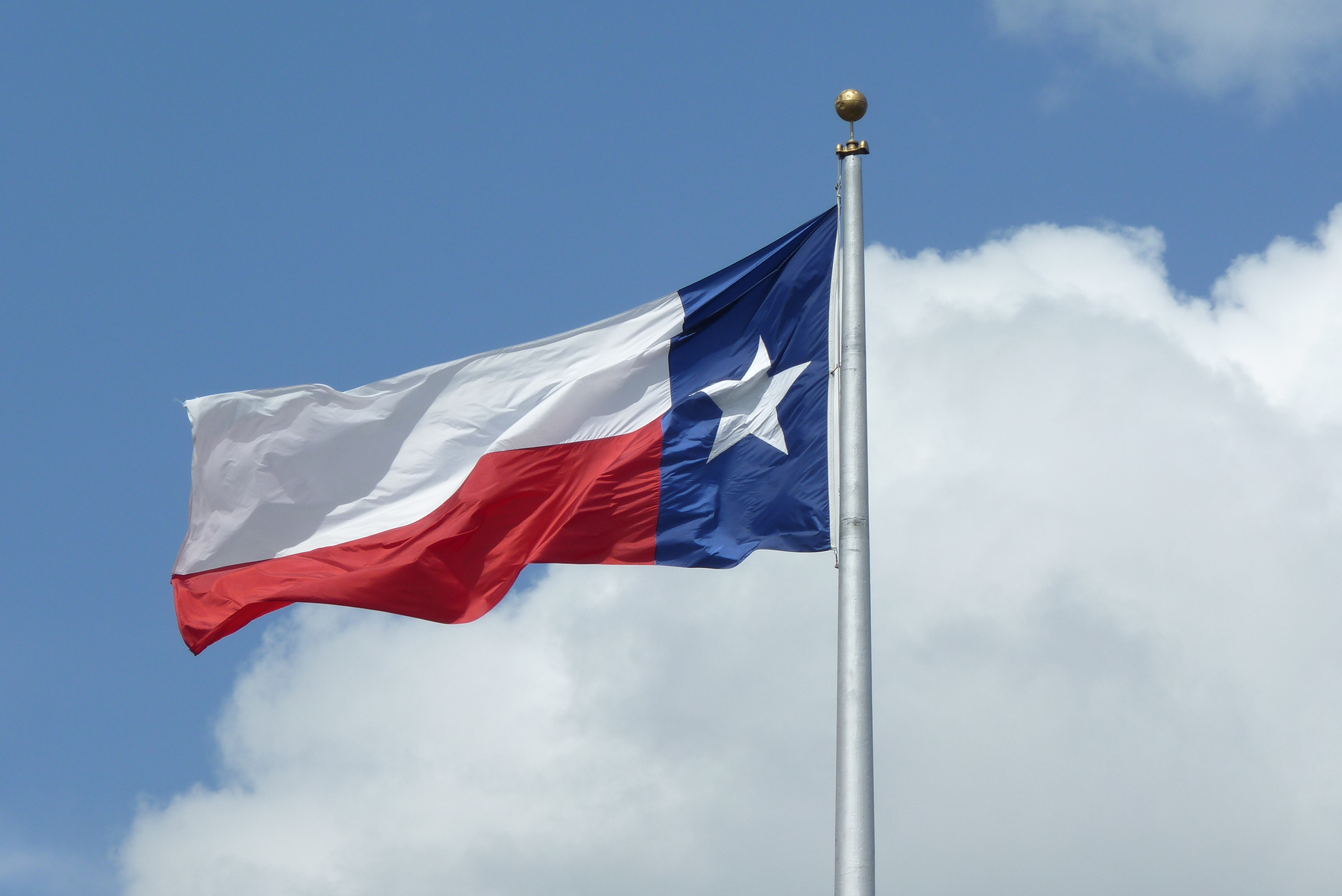 There is no shortage of data on the ways in which immigration has added value to the Texas economy. As workers, taxpayers, consumers, and entrepreneurs, immigrants contribute billions of dollars to the state each year. And, contrary to popular stereotype, the contributions of immigrants are not confined to the labor of low-wage workers in construction and food service, but also encompass highly skilled professionals and business owners in science, technology, and engineering.

Adding to this body of evidence is a new report from the Center for Public Policy Priorities which details the many ways in which “immigrants in Texas are major drivers of the state’s economy.” Among the findings of the report:

The report pays special attention to a 2001 state policy that allows young unauthorized immigrants brought to the United States as children to pay in-state tuition rates at public colleges. The policy has been an overwhelming success in expanding access to higher education: “Among undocumented students who entered public universities in 2007 under the in-state tuition policy, the degree completion rate is higher, at 63 percent, than the overall statewide rate of 59 percent.” In light of statistics such as these, the report laments the fact that ongoing policy discussions at the state level are focused on whether or not to roll back access to public education for students who are unauthorized immigrants.

As the report explains, an in-state tuition policy amounts to a prudent investment in the future workforce of the state. The same is also true of any other policy that impacts immigrants:

“The policy choices ahead as Texas moves toward the next legislative session should be designed to enhance and build upon the contributions of Texas immigrants as workers, parents, taxpayers, students and community leaders. Policies that promote the health and well-being of immigrants also will strengthen the broader Texas community. Access to education and well-paying jobs are the keys to moving up the economic ladder for all Texans, including immigrants.”

In other words, when immigrants play a pivotal role in your state’s economy—both now and looking to the future—it pays to help them become more productive. Beating them down with anti-immigrant policies is economically self-destructive.