How International Students Add Billions to the U.S. Economy 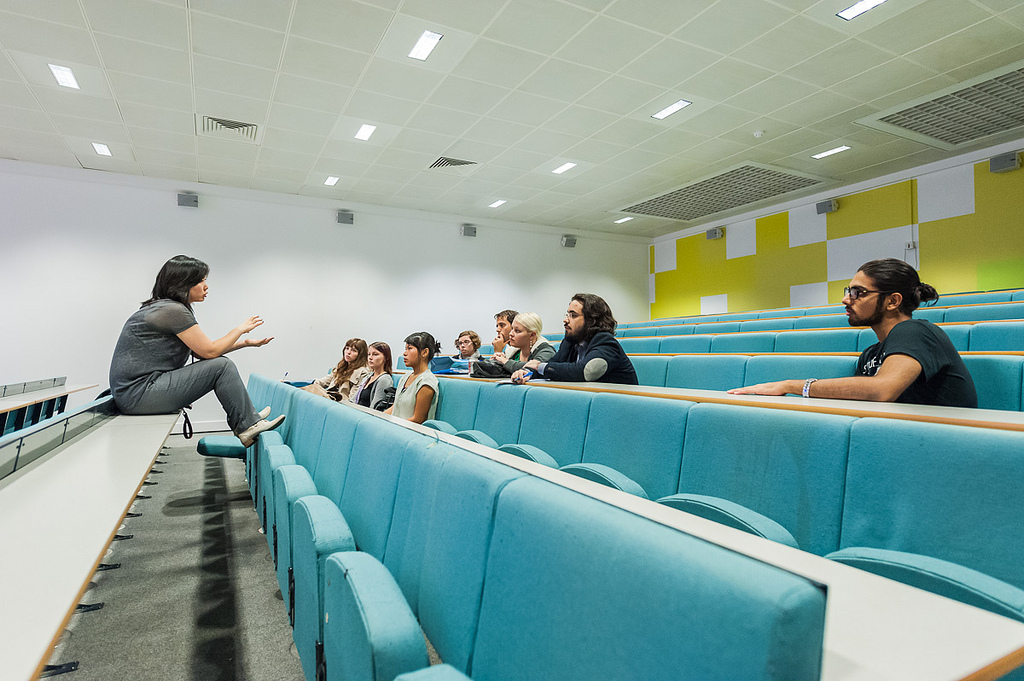 New data released Monday from NAFSA: Association of International Educators shows the economic benefits of the record-breaking international student enrollment in the United States. According to NAFSA, for the 2013-2014 academic year, international students and their families at colleges and universities across the U.S. contributed $26.8 billion to the U.S. economy and supported 340,000 jobs. Compared to the previous academic year, this is nearly a 12 percent increase in dollars contributed to the economy and an 8.5 percent increase in job support and creation.

International education and exchange also builds relationships among communities in the U.S. and abroad. “It is through these relationships that together we can solve global challenges like climate change, the spread of pandemic disease, and combatting violent extremism,” Evan M. Ryan, Assistant Secretary of State for Educational and Cultural Affairs, said. In addition to expanding access to international education for students from diverse backgrounds, Ryan noted that “only by engaging multiple perspectives within our societies can we all reap the numerous benefits of international education—increased global competence, self-awareness and resiliency, and the ability to compete in the 21st century economy.”

Data from both the IIE and NAFSA reports confirm that the United States, which hosts more of the world’s 4.5 million globally mobile college and university students than any other country, remains a destination of choice for higher education—for now. Due to increased competition from other countries, the U.S. lost nearly 10 percent of its market share of international students in 10 years, declining from 28 percent in 2001 to 19 percent in 2011. Without immigration reform to help remove barriers that prevent some students from studying in the U.S. or remaining here after they finish their degrees, the U.S. is missing out on enormous benefits. “We must find a way to make the United States a more welcoming nation, a value upon which this country was founded,” Johnson said. “If Congress doesn’t take action and pass commonsense, comprehensive immigration reform, we will lose talented international students. The billions of dollars they contribute to this nation, along with the invaluable academic and cultural contributions they bring, will be at risk.”