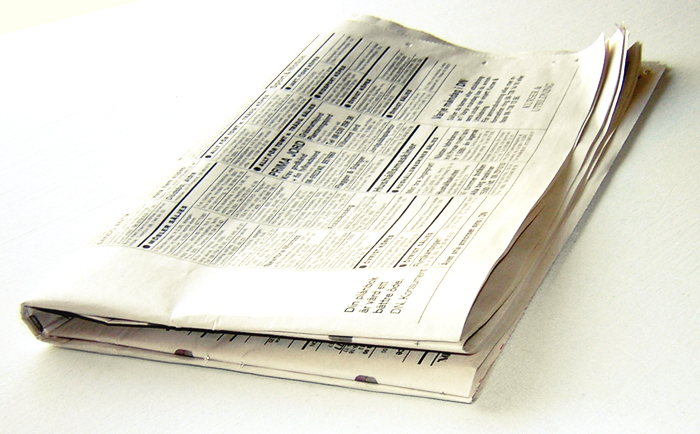 Since 2010, the boundaries have been blurring among nativist organizations, Tea Party factions, and so-called “Patriot” groups as both their memberships and leaderships commingle.  And so self-described nativists are now likely to spew forth rhetoric that is heavily imbued with the kind of shrill anti-government propaganda one might find on display at a Tea Party rally. Likewise, members of the various Tea Party factions are quick to blame immigrants for just about every perceived ill of U.S. society and the U.S. economy. This ideological cross-pollination was showcased by the Washington Times on December 2, when the newspaper published “a sponsored report” that bears the logos of two well-known nativist organizations: the Federation for American Immigration Reform (FAIR) and NumbersUSA. The “report” is actually a collection of largely fact-free ideological screeds penned by various luminaries of the Far Right. Their target: President Obama’s executive action on immigration.

Dan Stein, FAIR’s president, puts on his Tea Party hat and leads the charge, claiming that the president “is now outside the law and the Constitution…he is acting like an emperor.” Not to be outdone, long-ago Speaker of the House of Representatives, Newt Gingrich (R-GA), claims that “complete contempt for the country, the Congress, and the Constitution is the only explanation for President Obama’s decision to offer amnesty to millions of people here illegally by presidential fiat.” Missing from these incendiary missives is any mention of the fact that that the president is granting a temporary reprieve from deportation, not legal status, to only some unauthorized immigrants. Nor do Stein and Gingrich acknowledge that many U.S. presidents have taken many executive actions on immigration over the past few decades, and that President Obama’s actions are grounded in the well-established authority of the executive branch to exercise prosecutorial discretion.

Aside from displaying little understanding of the U.S. legal and political systems, the contributors to the Washington Times “report” would seem to have very little knowledge of the U.S. economy. For instance, former Senator Rick Santorum (R-PA), offering an ode to “Protecting American Workers,” claims that “all of the net-job gains since 2000 have gone to workers born outside the US,” and that immigration is “clearly one of the most likely culprits” in explaining the stagnation of real wages in recent years. However, the former senator overlooks a few facts. First of all, there is no correlation between immigration and unemployment in part because immigrants go where there are jobs. Second, immigrant workers, like native-born workers, are also consumers, taxpayers, and—sometimes—entrepreneurs who creates new jobs through their purchases of goods and services, their tax payments, their investments, and the businesses they create. If you remove the immigrants, then you remove a lot of the jobs as well.

Roy Beck, president of NumbersUSA, takes the nativist unemployment argument about as low as it can go by pontificating on “how amnesty and Ferguson are connected.” He writes: “For months, we have all been subjected to depressing images and sounds about the economic hopelessness of many in Ferguson. Those images and sounds can be found all across the country. It is difficult to imagine much economic hope in those communities without tighter labor markets, the opposite of the president’s desires for millions more immigrant work permits.” The implication, of course, is that if there weren’t so many immigrants in the United States, African Americans would have more jobs, Ferguson would be a nicer place, and its residents would get along better with white police officers. One key problem with this line of reasoning is that, in fact, the presence of immigrants correlates with higher employment and wages among African Americans—not lower.

The other essays in the Washington Times report are cut from the same cloth as the previous ones. Former congressman Ernest Istook (R-OK) argues that “deportations are way down,” even though the Obama administration has vastly expanded the nation’s deportation apparatus. Wesley Pruden, a Washington Times “editor emeritus,” warns ominously of civil war and revolution in response the Obama administration’s executive action. Judson Phillips, a founder of the Tea Party Nation, speaks of the president’s “dictatorial announcement” and proclaims: “Real Americans have two choices. We can sit back and watch the nation collapse or we can make a stand.” And so continue the essays to the bitter end.

These essays are not meant to be thoughtful analyses of the president’s executive action. They are meant to be a rallying cry to the faithful; a call to arms for all those on the Far Right who have long despised the Obama administration for a host of ideological reasons. There are many things about modern U.S. society that the authors of these essays hate, and immigration is just one of them.