Cities in States Suing Over Executive Action Are Welcoming Immigrants 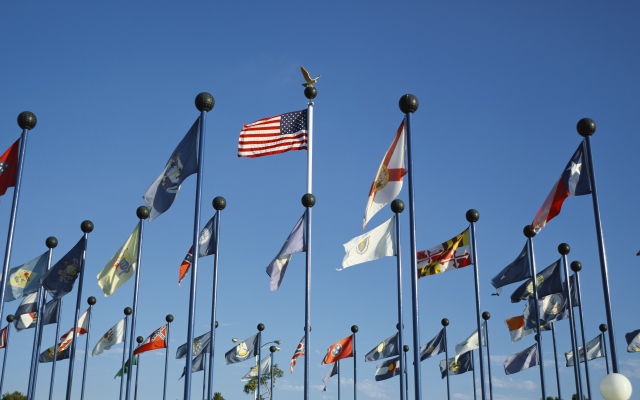 Half of the states have joined a lawsuit challenging President Obama’s executive action on immigration, the latest being Tennessee. Yet leadership of cities across the nation support the administration’s actions—even those within states whose governors and attorneys general are suing to stop it. What explains the disconnect?

It seems the higher-up the elected official, the more cut off they are from what is happening on the ground in communities where real people live and work. For mayors and local elected officials however, the economic benefits of immigration are not lost on them. In fact, they are doing all they can to boost their potential. Here are the ways and reasons why locals are working to maximize rather than minimize the contributions of immigrants:

Ultimately, cities and metropolitan areas are the population centers and economic drivers of states and regions. City governments are the closest level of government to the on-the-ground reality of immigration. And in many regions, immigrants either contribute to growth or help ward off decline. “More and more, our cities are changing demographically—a phenomenon that’s not surprising in our increasingly global economy,” Rachel Peric of Welcoming America said. “What we’ve learned is that cities that intentionally plan for demographic change and focus on becoming more inclusive can reap economic benefits.” State Governors and Attorneys Generals involved in the ongoing dispute should consult with pragmatic leaders in local places who can show them the smart way forward.