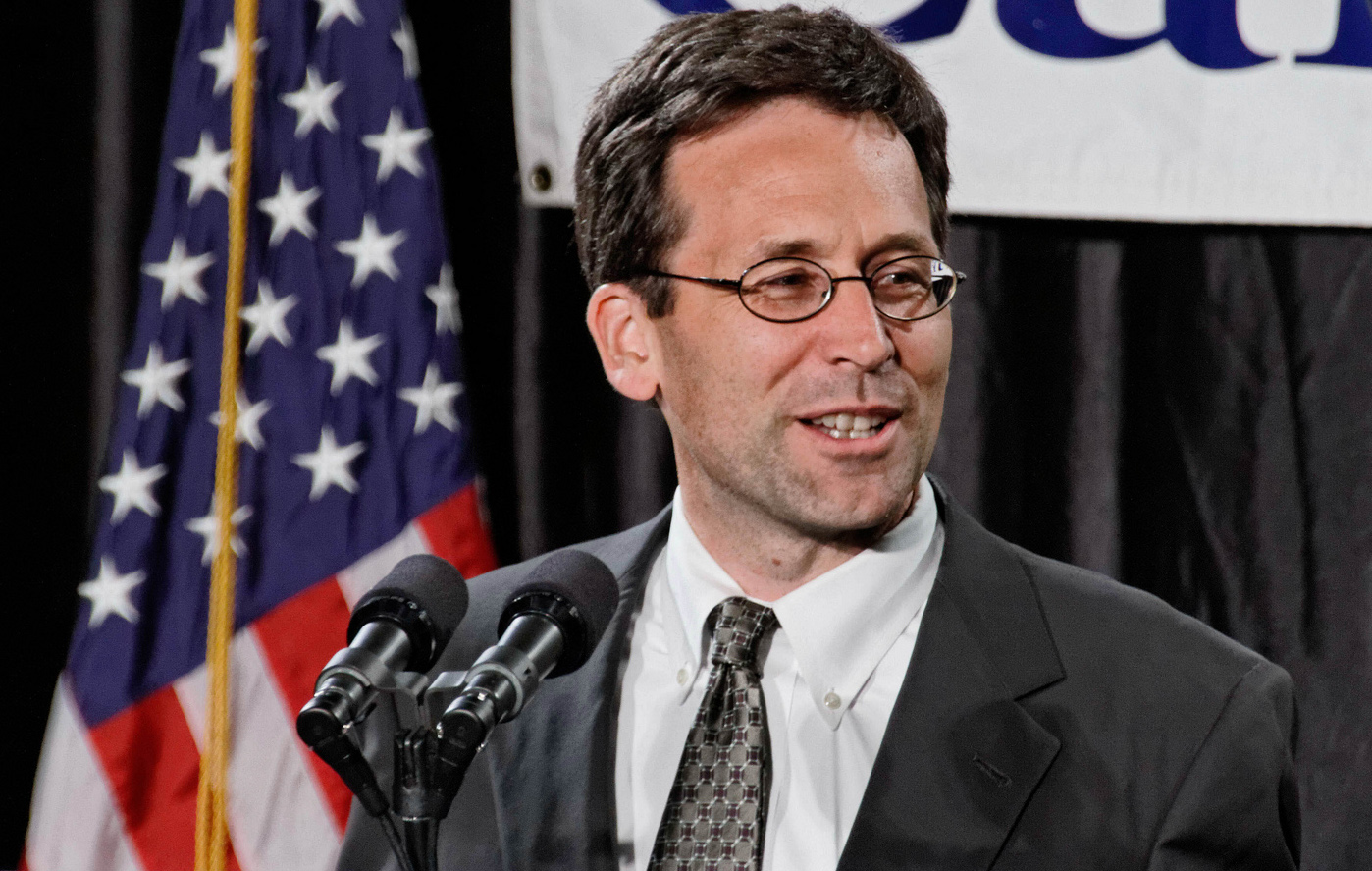 Texas is leading a lawsuit challenging President Obama’s executive action on immigration and has asked for a preliminary injunction that will be considered in a hearing on Thursday, January 15 in a federal district court in Brownsville, Texas. Texas is arguing that the president’s actions will harm states economically and socially.

Challenging these claims, Washington State today filed its own “friend of the court” brief, joined by attorneys general from the states of Washington, California, Connecticut, Hawaii, Illinois, Iowa, Maryland, Massachusetts, New Mexico, New York, Oregon, and Vermont, and the District of Columbia. They argue the states are in fact not harmed, and will benefit economically from the President’s actions. Furthermore there will be the additional societal benefits that come from keeping families together and improving public safety.

According to the Washington State Attorney General Bob Ferguson, who filed the brief early today, “The president’s action will benefit  states…in Washington state we will see $57 million in additional tax revenue over 5 years and Texas will receive $338 million in increased tax revenue.”

He also discussed the public safety benefits: “[A]s folks come out of the shadows they will no longer have to worry about cooperating with law enforcement as witnesses for fear of having their immigration status questioned.”

Ferguson went on to explain that Washington State led the effort to file this brief because “the judge needs a more accurate representation of what will be happening in the states.”

Although Plaintiffs speculate that the immigration directives will cause them ‘drastic injuries,’ their dire predictions directly conflict with available data. Programs deferring immigration action are not new. Past experience demonstrates that suspending deportation and providing work authorization benefits families and state economies by authorizing work, increasing earnings, and growing the tax base.

The governor of Washington also came out in support of the effort and President Obama’s actions:

The President took necessary and humane steps to help keep families together and provide relief to law-abiding Washington families. He acted because Congress has not, and Washington state and the rest of the country should not have to wait any longer for sensible immigration reform.  I applaud the Attorney General’s effort to set the record straight about the President’s authority to pursue commonsense executive action.

In addition to these 12 attorneys general filing this brief today, local leadership in many of the states litigating against executive action has actually come out in support of it as a first step toward meaningful immigration reform. A growing coalition of mayors and cities launched Cities United for Immigration Action in early December with almost 50 cities involved, including Atlanta, Georgia; Phoenix, Arizona; Tampa, Florida; Columbus and Dayton, Ohio; Austin and Houston, Texas; Salt Lake City, Utah; Madison, Wisconsin; and many cities in Michigan, including Detroit.