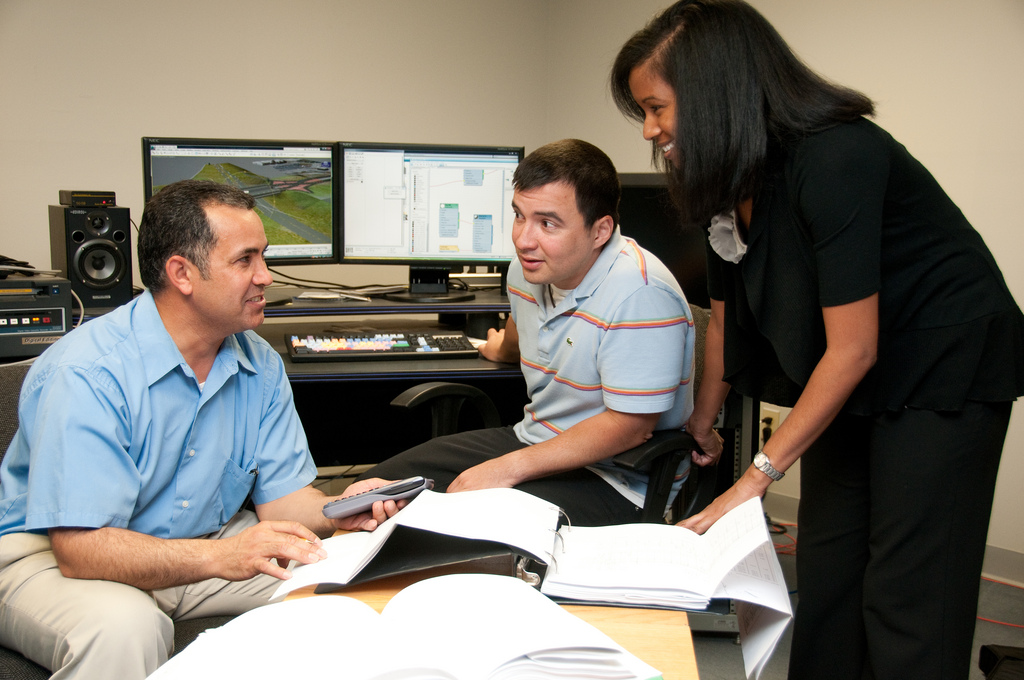 This week, the Senate Homeland Security committee examined various immigrant guest worker proposals. This was the Committee’s third “Securing the Border” hearing this week, after Tuesday’s hearing on transnational crime, and Wednesday’s hearing on root causes of Central American migration. The witnesses all agreed that increasing legal immigration would decrease unlawful immigration across the border—especially among low-skilled workers, for whom only 5,000 green cards exist annually. But any proposal for a guest worker program will fail in the long term without effective oversight and a path to permanent status—and is ultimately, only one potential piece of a comprehensive immigration reform solution.

All the witnesses agreed that fundamentally, improving our legal immigration system goes a long way towards addressing unauthorized immigration. We’ve long known that stronger and more flexible channels for legal migration will significantly curb unauthorized immigration going forward. After all, immigrants do not “want to be unauthorized,” as American Enterprise Institute scholar Madeline Zavodny said. They “either have no way to attain legal status, or the pathway to legal status is so onerous” because of the “many failures of U.S. immigration policy.”

The witnesses, however, discussed only one option for improving legal immigration: temporary “guest worker” programs. The Chamber of Commerce’s Randel Johnson argued for increasing caps on temporary visas under current guest worker programs—currently 85,000 per year for H1-B professional workers, and 66,000 per year for H-2B seasonal non-agricultural workers. Johnson also argued to reduce burdens on employers using the H2-A agricultural visa program, which brought in 74,000 workers in 2013. Further, Zavodny argued for visa “portability,”—meaning that guest workers would be able to more easily move to a different employer.

A path toward permanent status with the potential path to citizenship is “a critical ingredient of any guest worker program.” This path not only provides workers hope for membership in our society, but respect from other Americans, rather than second-class citizenship. The Migration Policy Institute’s Marc Rosenblum recommended that guest worker programs not only provide visa portability, but a path to permanent status, meaningful labor protections against retaliation, and licensing and oversight over unscrupulous foreign labor contractors.

Moreover, as Rosenblum argued, “temporary worker programs are not an appropriate solution for regularizing the status of existing unauthorized immigrants.” As the Council’s Executive Director Ben Johnson wrote , we cannot expect several million “undocumented immigrants with deep roots in this country to fit into a guest worker program that does not include a workable, realistic path to a permanent status.” Rosenblum pointed out that the 11 million unauthorized include 7.6 million unauthorized immigrants already working across varied industries (as the Pew Research Center’s Jeffrey Passel detailed), 8.7 million who have lived here for at least five years, and 4.2 million parents of U.S. Citizen children—not the types of people that could realistically travel back and forth for work.

Meanwhile, an enforcement-only solution that does not address legalization is producing “diminishing returns,” according to Rosenblum. Rosenblum pointed out that the United States now spends $18.3 billion on immigration enforcement per year—more than all other federal law enforcement agencies combined—and $208 billion since 2001. And as Committee Chair Senator Ron Johnson (R-WI) recognized, “we’re not going to deport 11 million people.” Doing so would be an economic catastrophe, for starters. A recent study put the economic cost of mass deportation at $300 billion over 20 years, which would reduce the economy by 6 percent or $1.6 trillion. Conversely, as Rosenblum pointed out, keeping immigrants here continues a net fiscal benefit to the United States—and those benefits would increase if immigrants obtained legal status, and thus more likely paid taxes on higher salaries.

Thus, the solution remains comprehensive immigration reform, for fiscal, practical and humanitarian reasons. It remains up to Congress to get the ball moving.