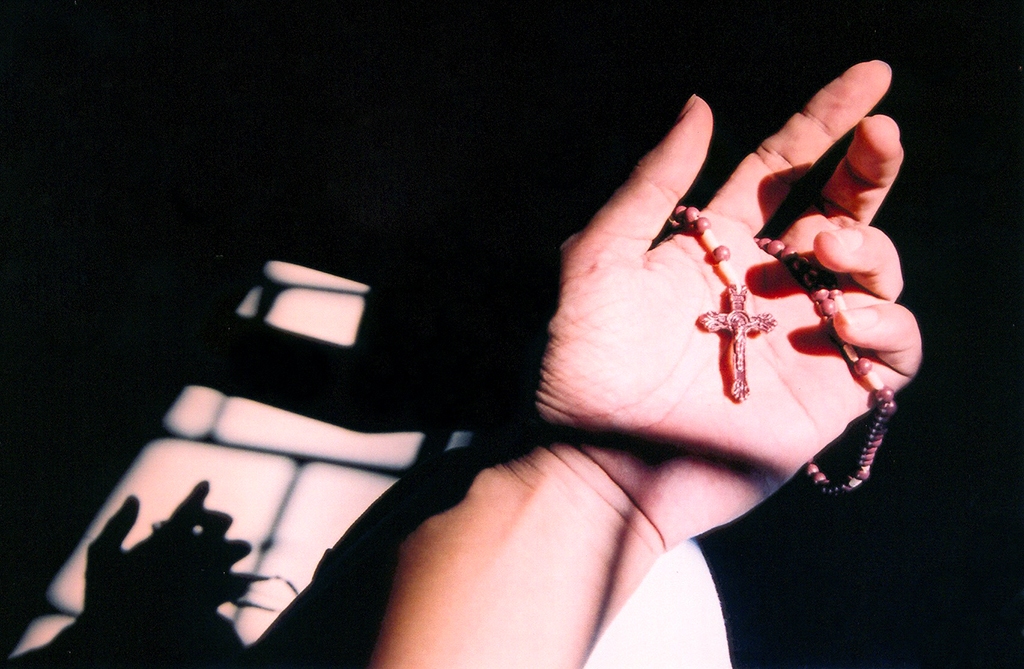 The visit came on the heels of a United Nations report concluding that “regardless of the conditions in which children are held, detention has a profound and negative impact on child health and development”. The report clearly states that the best interests of the child must “take priority over migration policy and other administrative considerations,” and suggested that the detention of children is more than a violation of child rights, but can rise to the level of “cruel, inhuman or degrading treatment” which violates the international prohibition on torture.

The clerics also made the important point that these women and children are not a threat to our communities. They have committed no crimes, and many are in fact escaping violent and dangerous situations in their home countries. Additionally, the women are not just detained unjustly; they also often lack access to legal representation to help them with their claims. Many are expected to navigate the asylum process with no knowledge of how the system works, and no chance to seek legal advice. As a result, they often are pressured into signing documents ensuring their deportation before even seeing a judge.

There have been various reports and news articles decrying the policy of family detention. The American Bar Association pointed out that “widespread detention of migrants is inconsistent with fundamental principles of liberty and due process and is particularly problematic when it impacts asylum seekers and children.” And in a recent landmark decision, a U.S. District Court Judge found that it was unlawful to detain families as a part of a strategy of deterring other families from coming to the US.

To protest the conditions in the Karnes facility, approximately 80 mothers being held there have launched a hunger strike to coincide with holy week. In a public letter they have expressed the devastating effects of detention on their families and their desire to be released:

“In the name of the mothers, residents of the Center for Detention in Karnes City, we are writing this petition whereby we ask to be set free with our children. There are mothers here who have been locked in this place for as long as 10 months. We also have mothers that because they have had a previous deportation, are not granted a bond. They are granting a bond to their children, but they are not allowing an out to the mothers. This is the motive that we have taken the initiative of uniting ourselves and initiation a hunger strike, so that you can see and feel our desperation.

During this hunger strike, no mother will work in the center of detention or send our children to school. We will not use any of the services provided by this place until we have been heard and our freedom has been approved. You should know that this is only the beginning and we will not stop until we achieve our objectives. This strike will continue until every one of us is freed.”

U.S. Customs and Immigration Enforcement has said that family detention centers are a humane and effective way to keep families together. However, there is no better evidence of the impact of family detention than the women who are subjected to it. They speak with clear voices about the inhumane nature of family detention and the psychological distress it inflicts on them and their children. We should listen to these women and the faith community in their call to end family detention.