Why More Immigration Judges Are Needed 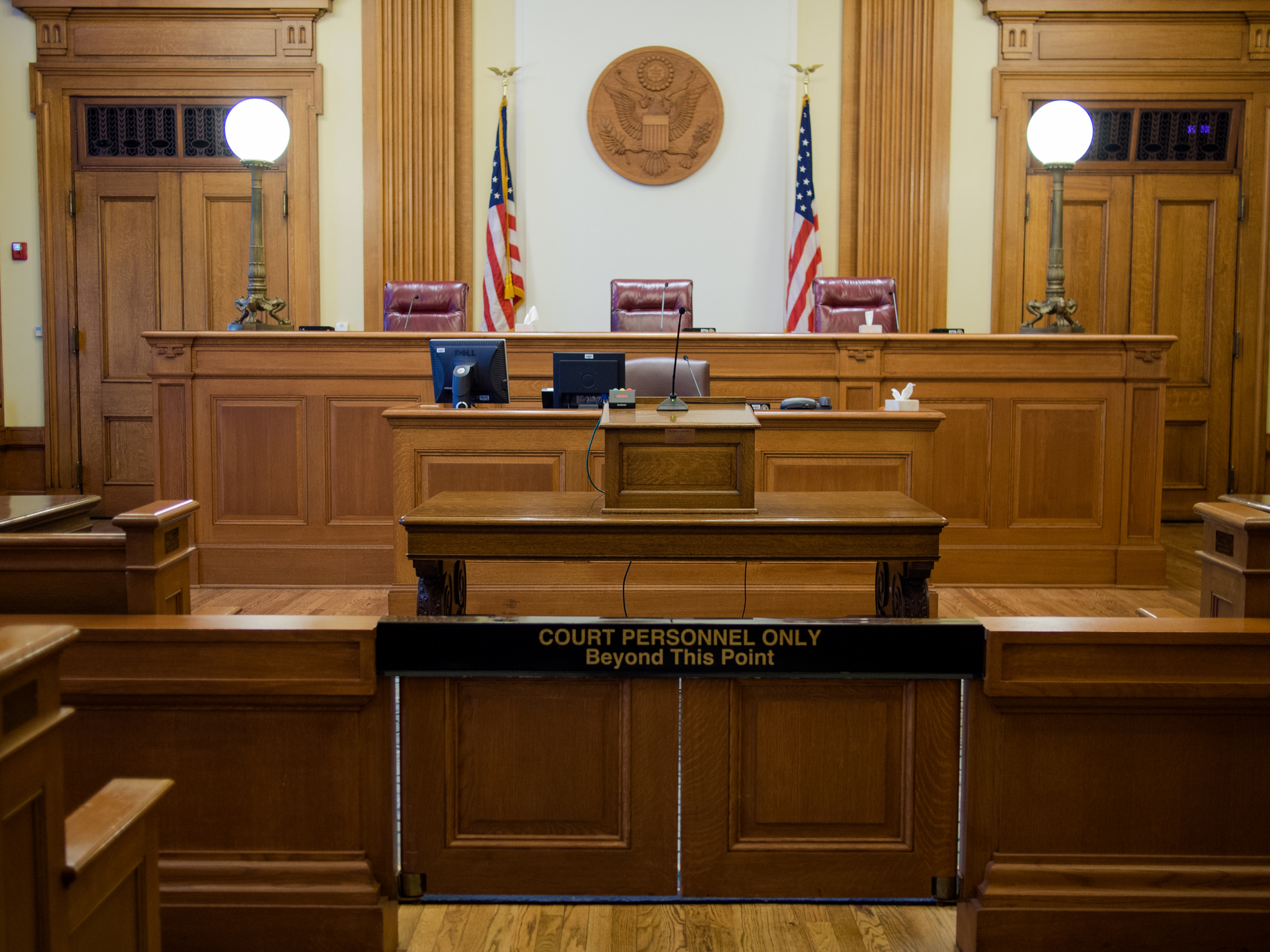 If there is any aspect of immigration reform over which there should be no partisan disagreement, it is the dire need to increase the number of immigration judges. As most Republicans and Democrats can probably agree, immigration judges are essential for the functioning of immigration enforcement (removing people who shouldn’t be here) and for the guaranteeing of due process under the law (giving someone the chance to prove they should be allowed to stay). In theory, this system should ensure that dangerous individuals are deported, while at the same time saving the lives of people who might be killed if they returned to their home countries.

Unfortunately, the system isn’t working the way that it should thanks to chronic underfunding by Congress. Grossly inadequate levels of resourcing and staffing have resulted in a massive backlog of cases awaiting their day in court. There are now 441,939 cases languishing in the backlog, and—on average—the wait time for a case to be heard is 862 days, or just under two-and-a-half years. Delays of this magnitude can have life-or-death consequences and constitute justice denied no matter how you look at it.

This point has been made by Julie Myers Wood, the Assistant Secretary of Homeland Security for Immigration and Customs Enforcement under President George W. Bush. In an opinion piece that appeared in the Houston Chronicle on April 30, she noted that:

“the backlog undermines both immigration enforcement and due process. People who have no legitimate claim for relief languish in the system—and in the country—at taxpayer expense. At the same time, people with strong claims—including those fleeing persecution—now often wait years for their day in court. Those long wait times can endanger their families in their home countries.”

She singled out one case in particular:

“the wife and young children of a Christian missionary have been living in hiding from Boko Haram militants who targeted the family because of the missionary’s religious activities in Nigeria, while the missionary is scheduled for an immigration court date several years down the road.”

Likewise, Senator Richard Shelby (R-AL), Chairman of the Senate Appropriations Subcommittee on Commerce-Justice-Science, has singled out the dysfunction of the immigration courts. In delivering his opening statement during a May 7 subcommittee hearing to review the Fiscal Year (FY) 2016 funding request from the Department of Justice, Shelby observed that:

“Significant improvements and reforms are needed in our immigration court system in order to address the approximately 440,000 pending cases—some of which involve unaccompanied children. This backlog equates to a waiting period of several years before a case is heard. This delay is unacceptable.”

This situation went from bad to worse last summer as the Justice Department sought to address the surge of migrants arriving from Central America—most of them unaccompanied children or mothers with children from El Salvador, Honduras, and Guatemala. The Department’s Executive Office for Immigration Review (EOIR) moved to “prioritize” these cases. In practical terms, this created “rocket dockets” which are working through large caseloads with alarming speed, often at the expense of fairness. Meanwhile, wait times for other cases increase.

The very existence of “rocket dockets” for some cases and wait times for others that are measured in years speaks to a serious imbalance in the immigration court system. And the root cause of this imbalance is the persistent under-funding and under-staffing of the courts. This is something only Congress can remedy, should it choose to do so.