Immigrant Entrepreneurs Launch Over One in Four New Businesses 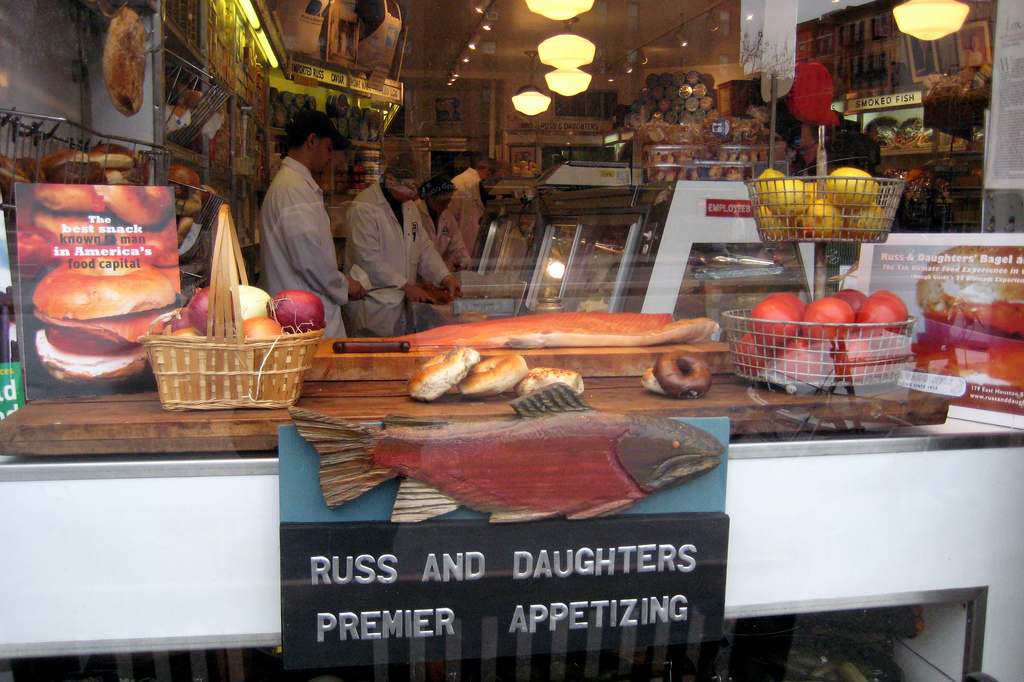 June is Immigrant Heritage Month in the United States, a celebration of our shared heritage as a nation of immigrants and a time to reflect on how immigrants boost our economy. While immigrants make up around 13 percent of the U.S. population, they play an outsize role in entrepreneurship and business formation relative to their overall numbers according to annual startup index data, which the Kansas City-based Kauffman Foundation recently released.

The new report shows that immigrants continue to be almost twice as likely as the native-born to become entrepreneurs. Immigrant entrepreneurs also launched 28.5 percent of new businesses in 2014, helping to fuel an uptick in new business creation nationally. That statistic is up from 25.9 percent in 2013 and 13.3 percent in 1996.

Why do immigrant entrepreneurs represent an increasing share of startup business owners? Alberto Dávila, chairman of the economics and finance department at the University of Texas-Pan American, told the Wall Street Journal this increase reflects greater opportunities for Hispanic entrepreneurs, for example, as well as possible struggles to find salaried employment due to various obstacles such as language barriers. Dávila noted that immigrant Latino entrepreneurs in particular often start “small mom and pop shops.”

On the other hand, Magnus Lofstrom, Senior Research fellow at the Public Policy Institute of California, observed that the number of high-skilled immigrant business owners has also risen in recent years as more immigrants with advanced degrees have opted to start their own firms.

While immigrants may be disproportionately involved in high-tech startups in Silicon Valley, the typical immigrant entrepreneur in communities throughout the country, as Vox.com reported, “is engaged in something more humble—more likely a taqueria or a dry-cleaning shop than the next Google. For hardworking, ambitious immigrants who may lack the language skills or formal educational credentials to secure good jobs in traditional workplace settings, starting a small business can be the best path to get ahead.”

In 31 of the 50 largest U.S. metropolitan areas, immigrants accounted for all of the net growth in owners of “Main Street” businesses like those in the retail, accommodation and food services, and neighborhood services sectors according to David Kallick, Senior Fellow at the Fiscal Policy Institute.“Because they come from different backgrounds,” Kallick explained, “some immigrants may be able to identify gaps in the marketplace for products or services that could benefit their local communities.”

Cities are paying attention to the numbers and are working on integration and welcoming strategies for a range of issues, including bolstering immigrant entrepreneurship. On June 1, for example, Pittsburgh Mayor Bill Peduto introduced the Welcoming Pittsburgh initiative. Their recommendations—formed with the help of a 40-member advisory council and input from over 3,000 people—focus on how the city can partner with a wide range of organizations across many sectors of the community and include a variety of strategies.

One recommendation, “grow immigrant and minority businesses,” suggests convening “Pittsburgh entrepreneurial resource providers to better offer a coordinated, comprehensive range of support for immigrant and minority owned businesses, including start-up expertise, supporting resources, traditional and alternate capital, real estate, international market access, management, mentorship, and leadership development, promoted by expanding the existing Mayor’s Small Business Resource Fairs program to address the specific needs and barriers faced by this community of entrepreneurs.” As Immigrant Heritage Month continues, places like Pittsburgh are working to attract, welcome, and retain immigrants, and are networking together to share best practices and learn from one another.