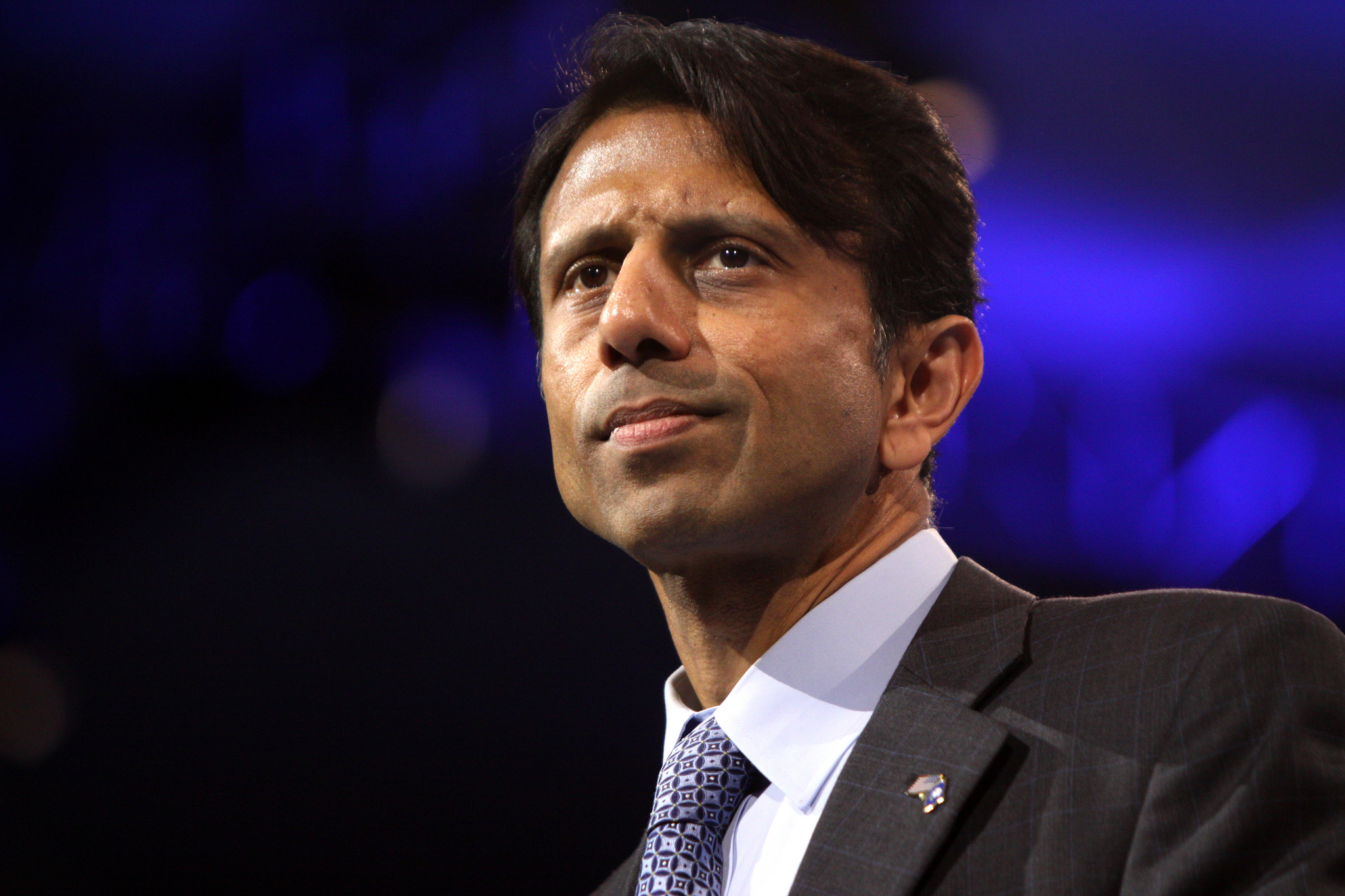 Louisiana Republican Governor Bobby Jindal became the 13th presidential candidate to formally enter the 2016 presidential race. He is also the third declared 2016 presidential candidate that is the son of immigrants – the two others being Sens. Mario Rubio and Ted Cruz. In his announcement speech, Jindal embraced his own immigrant heritage but, a look into his rhetoric and policy positions on key pieces of immigration reform legislation reveals some thoughtful, but missequenced solutions on immigration, as well as a general misunderstanding of executive authority and the nation’s humanitarian obligations to asylum-seekers.

In National Review op-ed, Jindal explained that he did not support the Senate’s last comprehensive immigration reform bill for a multitude of reasons, but specifically invoked the tired refrain that the border must first be secured. He went on to define who should be the judge of a secure border noting “border-state governors and the U.S. Congress must be the ones who verify that our borders are finally secured.”

However, he does go on to discuss ways the undocumented can become legalized and eventually citizens, writing that “we should provide an opportunity for those who came here illegally seeking to work for a better life to gain legal status rather quickly, if and only if they are willing to do all that is required.”

“Increase legal immigration, by a lot. Letting folks into our country who want to work, get an education, and improve their lives is good for them and good for us. We should increase legal immigration not only for unskilled laborers, but also for skilled workers from all over the world. We need to stop educating the world’s best and brightest engineers and scientists and then upon graduation kick them out of the country so they can compete with us and create growth and wealth in other countries.”

While he seemingly possesses an overall understanding of the ways the immigration system must be updated, his view that enforcement must come first has already proven to be a failure. Tens of billions of dollars have already been spent in attempting to keep undocumented immigrants out of the U.S. over the last decade, yet we have the highest undocumented population in our nation’s history.

With respect to the unaccompanied minors who are showing up at our southern border, Jindal did not propose humanitarian solutions but rather stated that we should rush to deport unaccompanied children and their families:

“The most humane thing to do is to reunite these children with their families back in their home countries.”

Jindal has also publically spoken out against the President’s executive actions on immigration and mischaracterized deferred action initiatives as “amnesty”:

“Granting amnesty by executive order is wrong…. It will incentivize more of this illegal immigration. If the President wants to make the case that the law should be changed, he should go make the case to Congress and our people.”

Although Jindal did not make his case for any specific immigration platform in his announcement, his public statements and record show that he has a general understanding of the components of immigration reform, however, he misrepresents some of the basic facts about immigration law and executive authority, and seems to hold little deference to our humanitarian obligations towards refuges and asylees.

Will the GOP’s Failure to Move the DREAM Act Galvanize the Latino Vote? 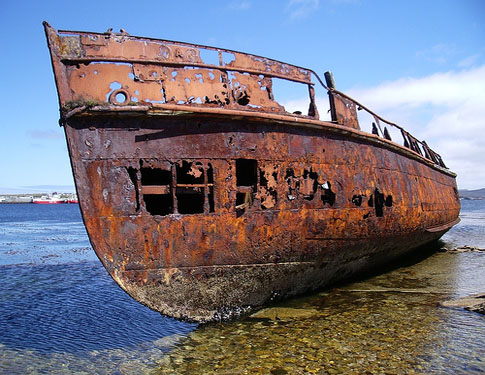 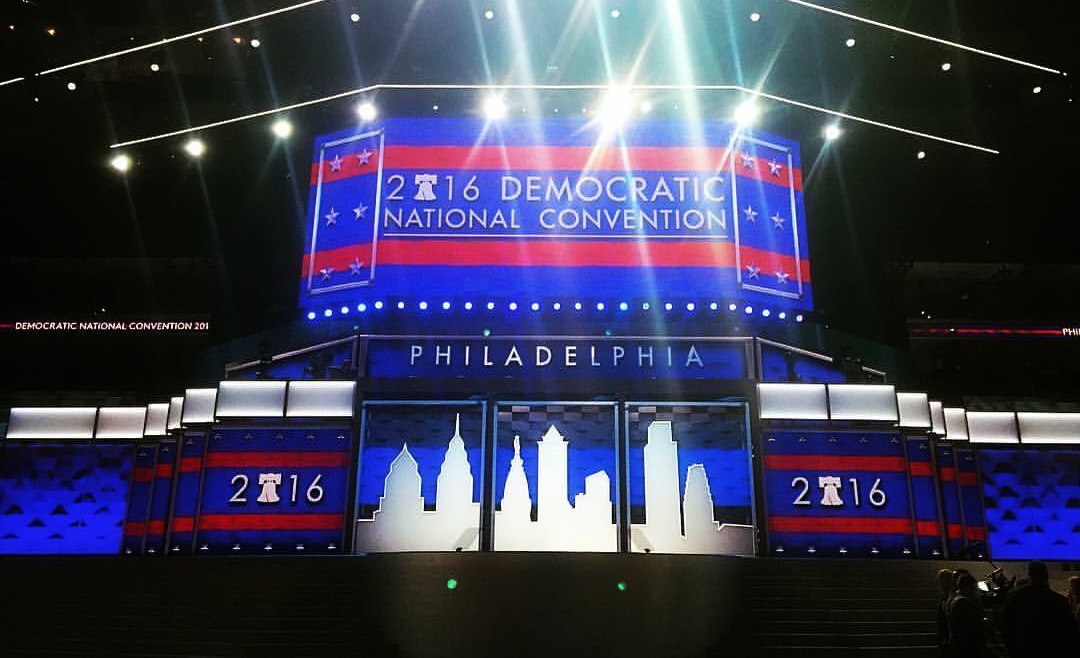 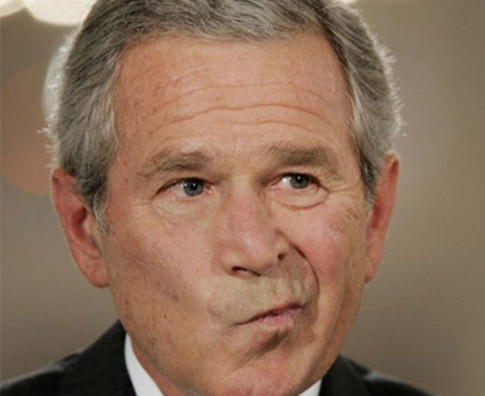