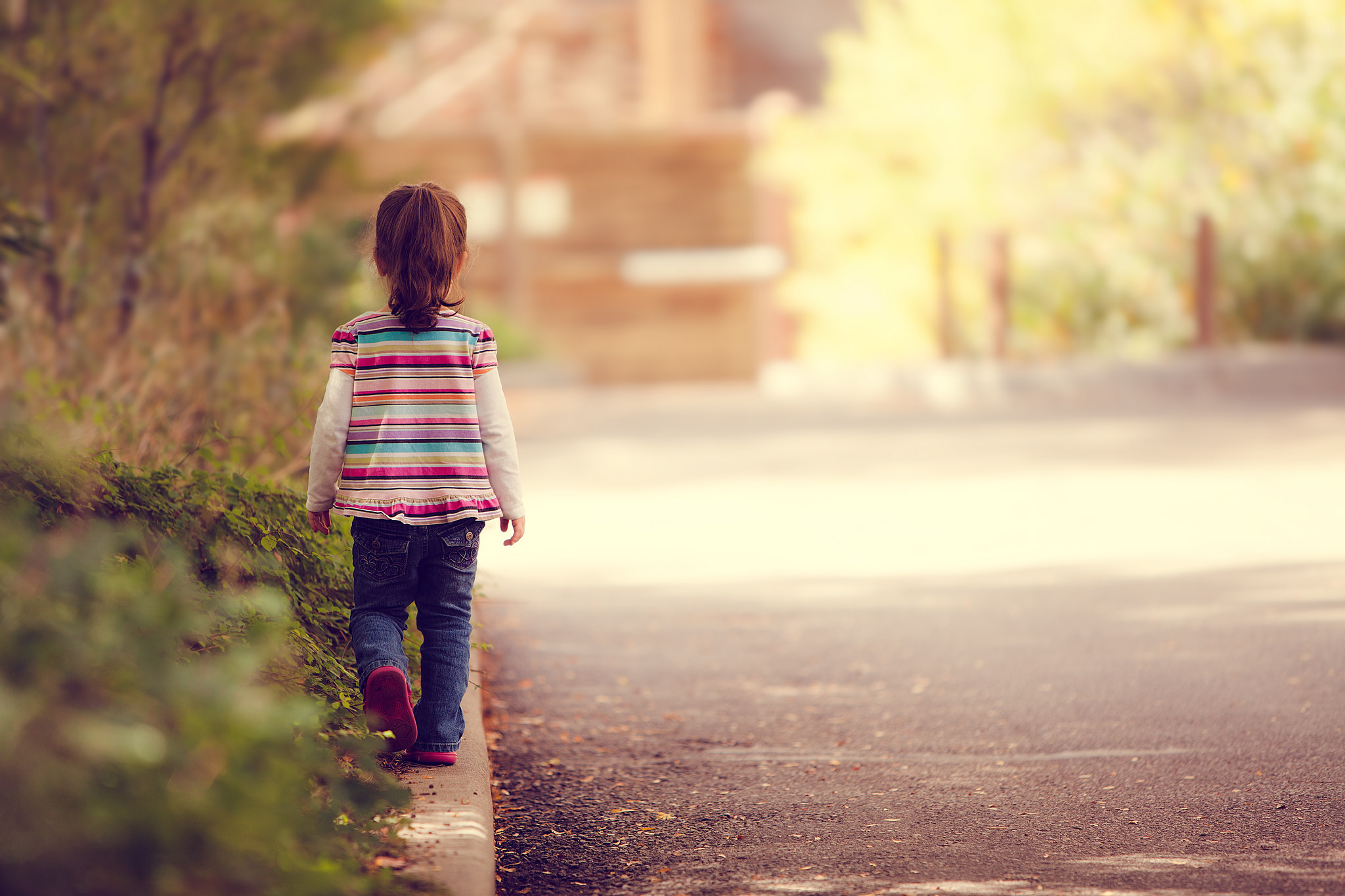 Some say the wheels of justice turn slowly; however, when justice is finally delivered it is sweet. After more than two years of litigation, the U.S. government has agreed to settle a lawsuit filed by Leonel Ruiz on behalf of his minor daughter, alleging that in 2011, U.S. Customs and Border Protection (CBP) detained and deported his then 4-year-old U.S. citizen daughter.

The lawsuit alleges that when the child arrived at Dulles Airport in Virginia she was detained and deprived of any contact with her parents—held for twenty hours in CBP custody with her grandfather and given nothing to eat other than a cookie and soda and nowhere to nap other than the cold floor—and then deported back to Guatemala as her parents awaited her arrival in New York.

After her deportation, the child’s father hired a local attorney to fly to Guatemala to retrieve her. Once home, three weeks later, she was diagnosed with post-traumatic stress disorder by a child psychologist, who concluded that this was a result of her detention and her separation from her parents. The lawsuit, filed under the Federal Tort Claims Act (FTCA), sought damages for the harm she suffered as a result of this ordeal. In June, the government agreed to pay her family $32,500 in order to settle the case.

In the course of the proceedings, the government moved to dismiss the case, arguing that, among other things, the actions of the CBP officers fell within the “discretionary function exception” to the FTCA—in other words, the government argued that CBP officers had discretion to detain, barely feed and place a 4-year-old in a bedless cell for 20 hours. The court subsequently rejected this argument, finding that, taking the allegations in the complaint as true, there were no public policy considerations that would justify the CBP officers’ behavior. The court also found that CBP’s alleged treatment of the child violated the settlement agreement in Flores v. Reno regarding the detention of minors, as well as CBP’s internal policies developed to comply with the Flores agreement.

This is the latest indictment of an agency that treats the individuals they encounter with little regard, humanity or decency. This small measure of justice is a victory, but much more has to be done to hold CBP accountable for the way it treats individuals in its custody.