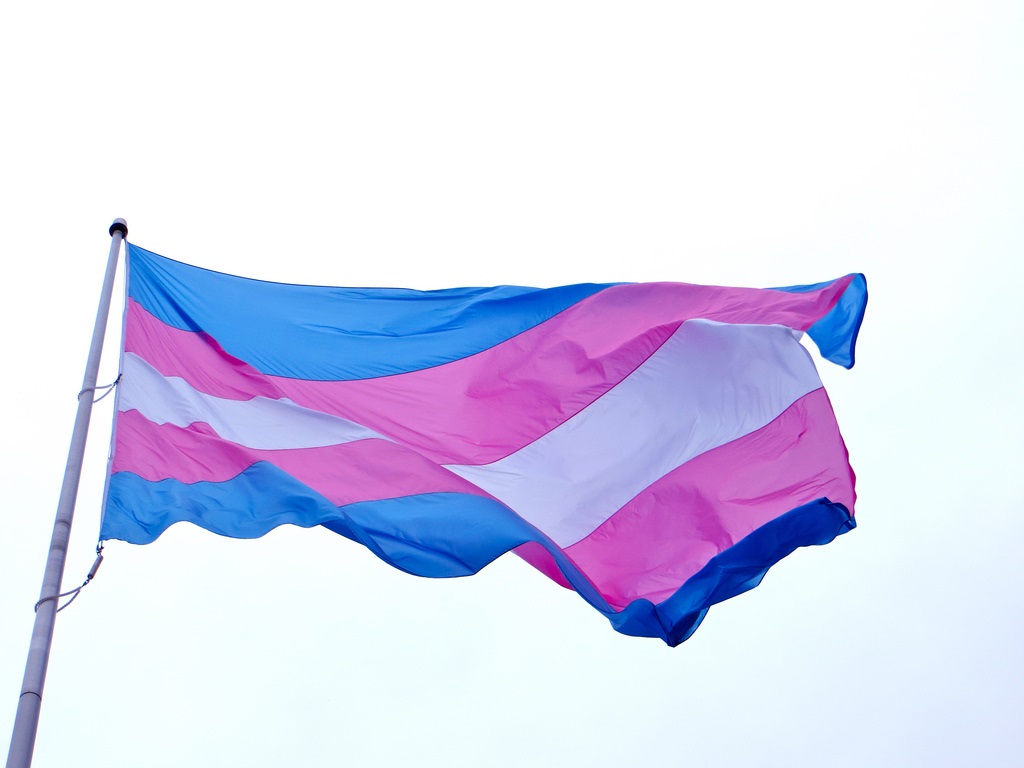 U.S. Immigration Customs Enforcement (ICE) will shift its policies regarding transgender adult detainees in its custody according to a memo released last week. While the changes seem positive, they still fall short according to LGBTI and immigration advocates.

According to a Fusion investigative report on transgender detainees released last year, “On any given night, some 75 transgender prisoners are detained by ICE. A significant portion are women who have requested asylum.” While transgender detainees are a small part of the general detained immigrant population, they make up 1 of 5 confirmed sexual abuse cases in ICE custody, making them a particularly vulnerable group. Furthermore, “advocates charge that transgender detainees are often subject to mistreatment, including long stints under solitary confinement, denial of hormones and other medication, and widespread transphobia.”

The memo aims to address some of these concerns, asserting that “discrimination or harassment of any kind based on a detainee’s actual or perceived sexual orientation or gender identity is strictly prohibited.” The memo outlines changes to the initial processing of immigrants in custody to better accommodate transgender immigrants, as well as the placement of transgender detainees within ICE custody. Options for placement for transgender individuals in ICE detention now include general housing consistent with the “detainee’s biological sex,” “detainee’s gender identity,” or in a protective custody unit or medical/administration separation.

The changes include designating specially trained employees as LGBTI field liaisons and designating a national LGBTI Coordinator to serve as the primary point of contact and subject matter expert in the agency.

The memo, while the result of a six month working group on the topic, was released publically after the heckling of President Obama by activist Jennicet Gutierrez, an undocumented transgender immigrant. Gutierrez said she interrupted President Obama’s speech “to draw attention to the conditions of trans people in immigration detention.” Following Gutierrez’s interruption and the memo’s release, six activists were arrested in a “die-in” protest at the White House against the detention of LGBT immigrants.

While the announced policy change is a move in the right direction, it does not go far enough to protect transgender individuals who are held in immigration detention centers. The National Immigrant Justice Center highlighted the guidance’s continued allowance for the “use of solitary confinement for detainees” and the memo’s “insufficient detail on implementation. Raffi Freedman-Gurspan of the National Center for Transgender Equality, in an interview with ThinkProgress, pointed out, “Because transgender victimization will not abruptly end, ‘Nothing changes in regards to how dangerous those facilities are for transgender people.’” She also pointed out that “ICE’s record on implementing guidance such as this is mixed.”

The true test of ICE’s commitment to its new policies will be in the consistent implementation of these policies. But even then, that may not be enough to protect detained transgender immigrants, whose best protection may lie in not being detained at all.