White House Report on Improving Our Legal Immigration System: Too Little Too Late? 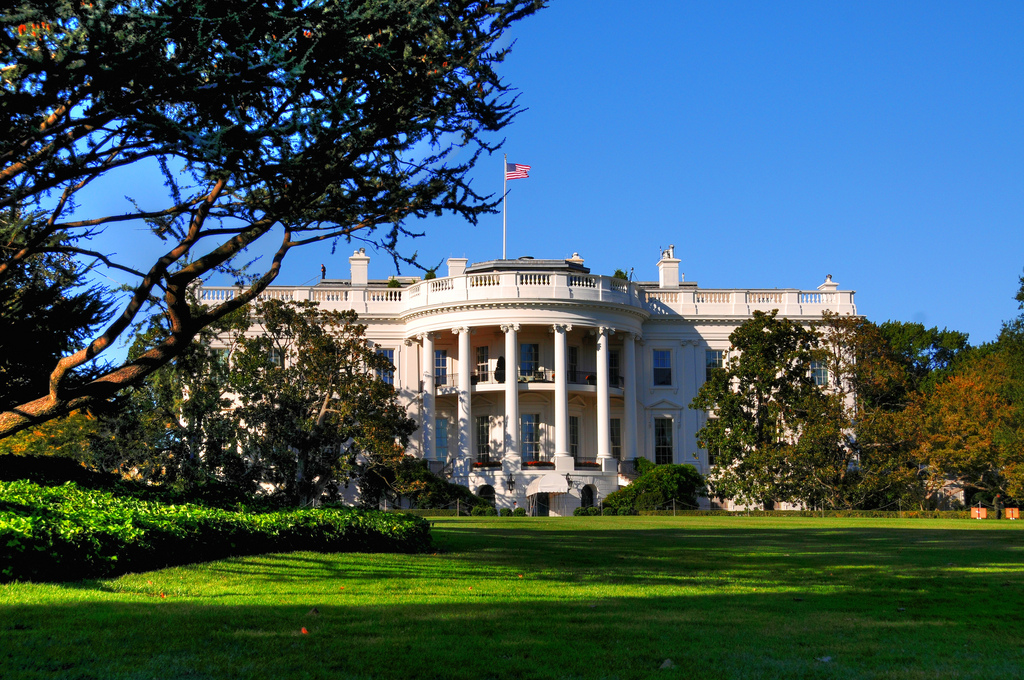 As part of November 2014’s Executive Action announcement, the President issued a memorandum directing the Secretaries of State and Homeland Security to recommend improvements to the immigration system. After seeking public input and receiving roughly 1,650 responses, the agencies submitted their recommendations to the White House and on July 15, the White House released its long-awaited report. The report is divided into three parts (1) modernizing the application and adjudication process, (2) streamlining legal immigration and (3) strengthening the humanitarian system. While the report is wide-ranging, most of the recommendations are not particularly creative and are unlikely to produce timely, substantive improvements to systems beset with long-standing problems. Here are some highlights from the report:

The report recognizes inefficiencies in the current paper-based system that could be eliminated by a digital system. According to the report, during the immigrant visa process, “the U.S. government physically transfers paper files no fewer than six times over thousands of miles…” The report says that the Department of State (DOS) and United States Citizenship and Immigration Services (USCIS) will implement a pilot project this year at six consular posts to electronically manage both agencies’ records for immigrant visa processing.

However, the authors gloss over or ignore key deficiencies in the agencies’ development and implementation of online filing. The report speaks positively about USCIS’s and DOS’s efforts with online filing systems to date, never mentioning USCIS’s serious functionality problems with its Electronic Information System (ELIS)(where paper adjudication was twice as fast as using ELIS, according to a July 2014 report by the DHS Office of Inspector General), USCIS’s continued insistence on paper submission of supporting documents following electronic filing, the failure of DOS’s visa application and issuance systems that have prevented people from traveling to the United States, and recurring problems with online fee payment systems.

Even more troubling, the report recommendations address the process of applying for immigration benefits as if it’s simply a matter of filling out forms. An individual who answers incorrectly because she misunderstands the question on a form may be permanently barred from coming to or remaining in the United States. Yet, there is no recognition that competent legal counsel is an important part of this process.

Recommendations for streamlining nonimmigrant (temporary) and immigrant (permanent) visa processing are a mixed bag. Among the ideas floated for possible new rules are a grace period for some work visas after the status ends, such as when an H-1B worker loses his job (something that’s been proposed for more than thirty years); work authorization after status expiration for highly skilled workers from Chile or Singapore (H-1B1) or Australia (E-3) when a timely, non-frivolous extension is filed, like H-1Bs currently receive; additional enforcement mechanisms against hosts of J-1 exchange visitors in the Summer Work Travel program and against Regional Center principals in the EB-5 immigrant investor program; implementing and evaluating a “Known Employer” pilot program; and clarifications to existing agency guidance for H-1B workers and for workers stuck in the immigrant visa backlog. While some of these recommendations are welcome, some appear to be far-off or unobtainable during the waning days of the current Administration given that they require new regulations.

Other positive developments are:

The recommendations for strengthening the humanitarian system are welcome, but not remarkable. They include a new program to allow certain family members of Filipino World War II veterans, who are permanent residents or U.S. citizens, to come to the United States temporarily to care for these veterans; various improvements to the green card process, including improvements in work authorization processing for certain domestic violence victims; improvements for crime victims and for human trafficking victims seeking nonimmigrant status; better DHS guidance as to “age-out” protection under the Child Status Protection Act; and more expedited processing on humanitarian grounds for certain immigrant visa applicants and improved consular interview processes for applicants with mental or physical disabilities.