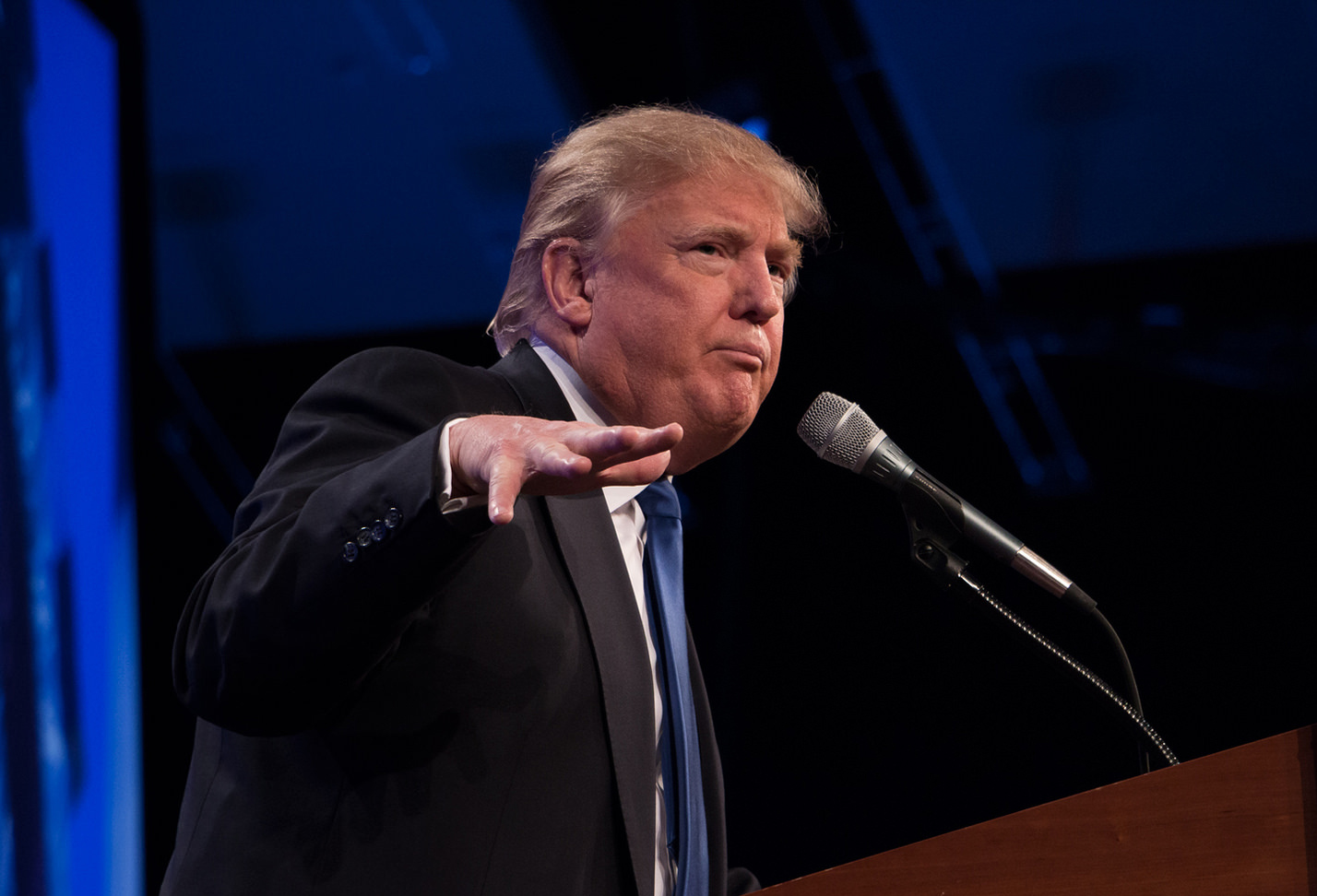 Donald Trump—the presumptive Republican nominee—released his immigration plan, which is at its core a smorgasbord of tired, old anti-immigrant policy ideas backed up by half-truths, misstatements, and loads of conflation.

Trump begins his immigration plan by doubling down on his earlier statements that immigrants are inherently criminal. Citing a Government Accountability Office report that describes the total numbers of arrests of the foreign-born in a particular period, he writes:

“In 2011, the Government Accountability Office found that there were a shocking 3 million arrests attached to the incarcerated alien population, including tens of thousands of violent beatings, rapes and murders.”

However, Trump’s immigration plan ignores the fact that the highest percentage of arrests listed in the report are for civil violations of immigration law (18 percent), drugs (17 percent), and traffic offenses (14 percent)—not for dangerous or violent criminal acts. In fact, murder and sexual offenses represent less than 2 percent each of the totals listed in the report.

His cherry-picked data also ignores an analysis of U.S. Census data which shows that the immigrant population actually has much lower rates of incarceration than the native-born:

Trump’s immigration plan also puts forth the myth that U.S. taxpayers are somehow footing the bill for unauthorized immigration. It’s a tired trick often employed by the nativists who swear all immigrants come to the U.S. to live off of public benefits. Later in the immigration plan, he claims immigrants are coming to the U.S. to steal jobs from Americans. Which is it? Are they working or are they collecting welfare?

In order to support the first argument, he throws out one single statistic:

Here are the facts: individuals can only claim tax credits if they in fact file taxes. Some with low enough incomes may qualify for certain tax credits. However, would Trump prefer that immigrants not file and pay taxes? Speaking of which, Trump’s immigration plan conveniently ignores the significant tax payments currently being made by undocumented immigrants.

Buried deeper in Trump’s immigration plan is the draconian concept of ending birthright citizenship. Trump claims it is the “biggest magnet for illegal immigration.” Yet changing the fourteenth amendment to our Constitution would do nothing to solve our immigration problems, but would rather exacerbate them. The Migration Policy Institute estimates that the number of unauthorized children living in the U.S. would increase dramatically if birthright citizenship were repealed. For example, if citizenship were denied to every child with at least one unauthorized parent, the unauthorized population in the U.S. would reach 24 million by 2050. Is amending the U.S. Constitution the most practical solution?

The rest of the plan outlines a range of not-new enforcement measures that seek to create a hostile environment to businesses (likely even his own) and communities. It’s a plan that targets a large share of the unauthorized population for detention and deportation and ignores the fact that two-thirds of the unauthorized population has lived in the U.S. for a decade or longer. Trump’s immigration plan is nothing short of cruel and would potentially leave over four million U.S.-citizen children without at least one of their parents. 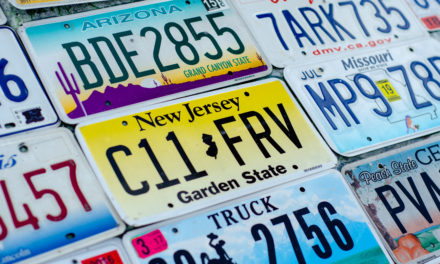