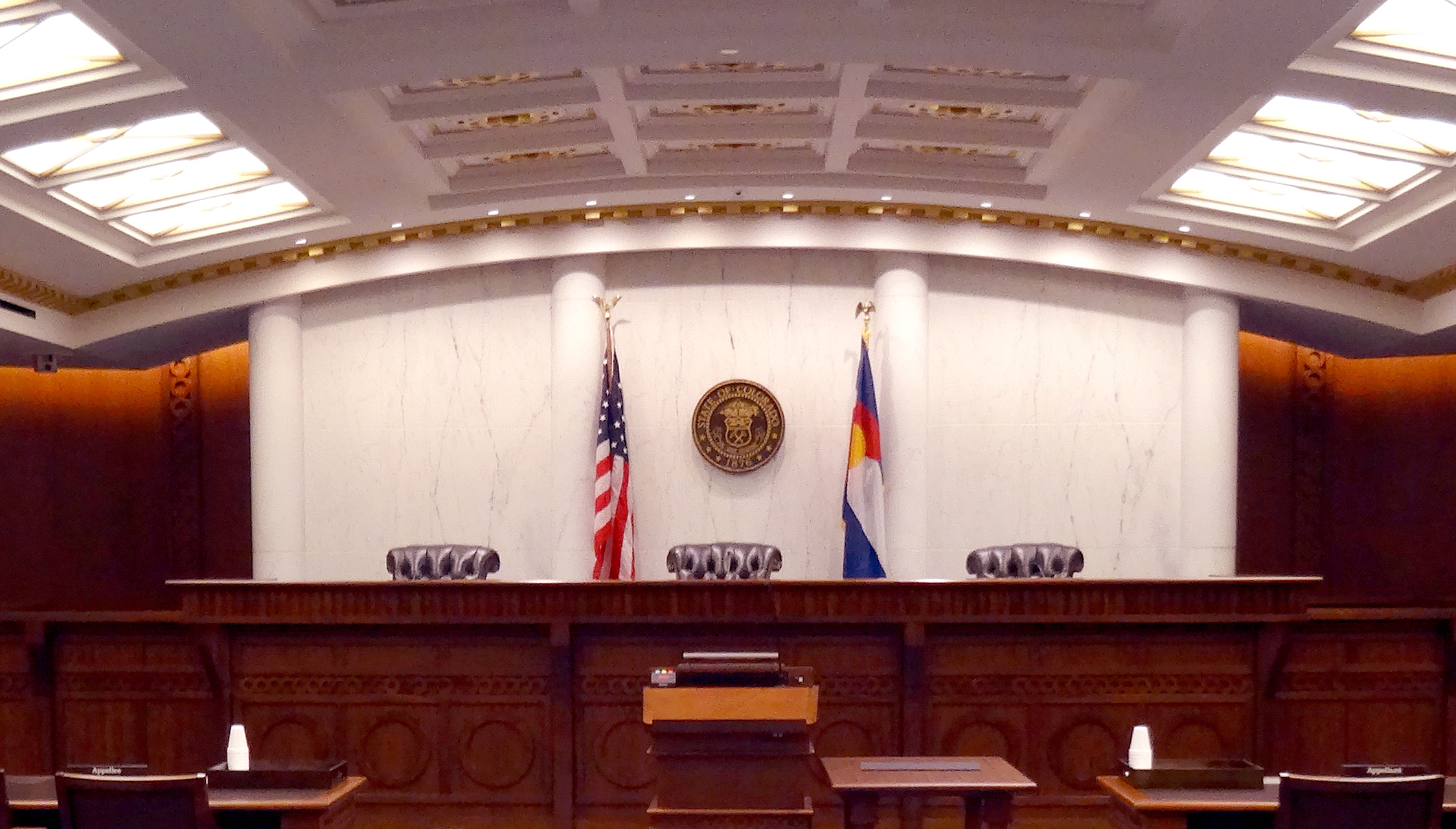 In a major change from current practice, one new rule will allow attorneys and other legal representatives to take on only a part of a case in immigration court. Specifically, attorneys now will be able to represent an immigrant only for the “custody and bond proceeding,” commonly called a “bond hearing.” A bond hearing is a separate court proceeding to determine whether a person will be held in a detention center during his or her immigration case. Currently, in order to represent an immigrant at a bond hearing, an attorney must sign up to provide legal representation for the entire case – and can only stop providing representation if the immigration court approves a request to withdraw from the case. Advocates believe that this requirement has resulted in fewer attorneys taking on the cases of detained immigrants.

In fact, immigrants held in detention centers, some of which are located in remote areas with few immigration attorneys nearby, are especially in need of representation. Detained immigrants have lower rates of representation in their immigration court cases and are separated from friends and family who might otherwise help them to prepare for their hearings. By changing the regulations to allow attorneys to help detained immigrants exclusively with their bond proceedings, more people may get a fair chance to explain why they should not be locked up while facing deportation – and, if released, may be better positioned to obtain other legal representation to help with the rest of their immigration case.

EOIR also published another new, final rule and a proposed rule. The final rule makes changes to the process for creating and maintaining the list of free legal service providers that the immigration courts hand out to people facing deportation. The proposed rule could change how the agency treats accredited representatives – non-attorney legal representatives who are allowed to represent immigrants in immigration court, at the BIA, and in other proceedings in front of the immigration agencies – and the organizations that employ them. EOIR has requested comments on the proposed rule.

EOIR has promised to hold meetings for stakeholders this fall about how they will implement the new rules, and the limited representation rule will go into effect on December 7, 2015. It remains to be seen whether more detained immigrants will begin to receive legal representation in their custody hearings – and a more meaningful opportunity to present their immigration cases in general.